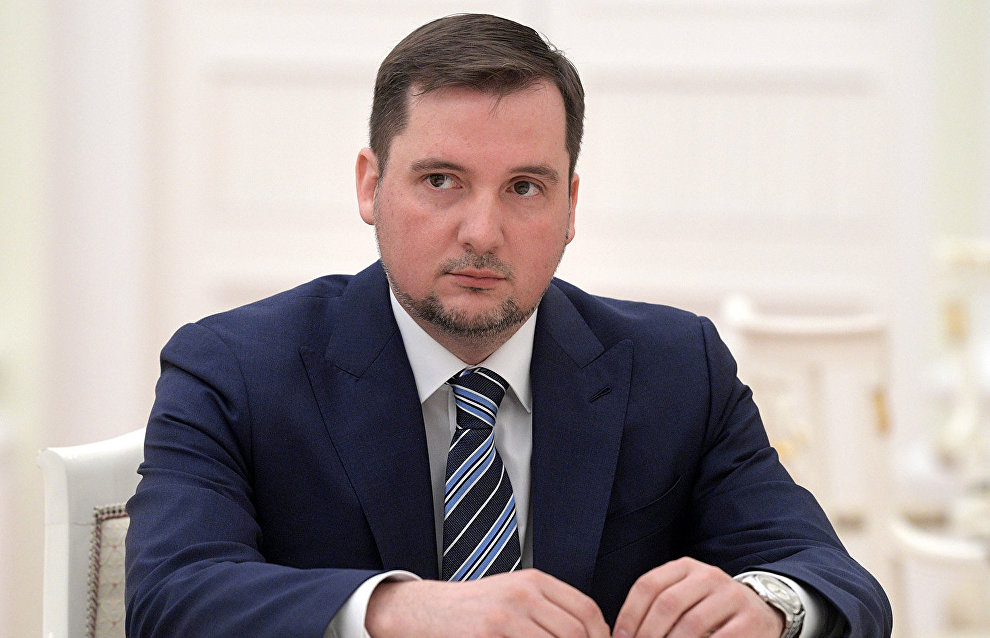 Arkhangelsk Region governor: Integrating regions will help us compete in the Arctic

"We have been discussing the construction of the Indiga port for a long time. I think the project remained on paper because neither the economy nor technologies were ready for its full-fledged implementation.

For about five years, back when I was still the deputy minister in charge of Arctic issues and later, when I was the governor of the Nenets Autonomous Area, there were two projects for a deep-water port.

Today we have a specific investor; design specifications and estimates are in the pipeline. At this particular stage, this project is not bound to the construction of a railway — although in the long term, if the port is built, we will build a railway as well.

When it comes to the Belkomur mainline railway and the Indigo port, we have always competed with the Arkhangelsk Region. It is understandable that both parties, naturally, wanted to get a project for growth.

Arkhangelsk has a solid freight transportation base, which is, however, primarily built on cooperation with St. Petersburg — and this is where the major part of the value-added tax goes. Moreover, due to relatively shallow depths, the Port of Arkhangelsk, unfortunately, will never be able to accept the large-capacity vessels that mostly navigate the Northern Sea Route.

Meanwhile, Indiga has the required depth, and it is a suitable area for building a non-freezing port. Further to the east of Indiga, ice channeling becomes difficult since it is the last point the Gulf Stream reaches. In the project that the investor is considering right now the depth is 25 m — therefore, the port will be able to accept all classes of vessels.

Indiga's main problem is the small population and the lack of railway infrastructure. The initial plan was to extend the railway from Sosnogorsk (Komi Republic), and now we are considering the possibility of building a railway from Karpogor. It would be shorter and relatively easy in terms of technology. Its length would be around 500 km, and it would run across plain terrain with no mountains or tunnels — meaning, no cost-intensive works are necessary.

It would be a convenient arrangement: we would be able to pick up the shipments that currently go to St. Petersburg and then abroad, and eventually attract investors who could develop their operations here. On the other hand, we will be able to develop the Northern Sea Route economy.

Doing the same thing through Arkhangelsk will not work. Arkhangelsk will always lose out to Murmansk as is the case now. Also, only one port in the Arctic will not be enough to handle the task outlined by the President, which is to transfer up to 80 million tonnes via the Northern Sea Route during the first stage. Developing Northern Sea Route shipping requires a port equipped with all the necessary infrastructure and located as close to difficult ice conditions as possible in order to reduce icebreaker operations.

From this perspective, the Indiga port project is one hundred percent economically viable. We are already discussing further construction plans with Russian Railways. Potentially, we could even take up freight from the Kyrgyz Republic, which is now considering investment plans for building a railway across the entire country to carry freight from China.

If we follow through on our plans, we will be able to take up Kyrgyz freight and partially Chinese freight plus Kazakhstan. To be more specific, the agreement at the highest level concerns transporting somewhere between 30 and 40 million tonnes of coal that transits through our region to the Primorye Territory. We do not have enough capacity to handle such an amount right now.

A transit corridor connecting Asia with the Northern Sea Route is necessary. The investor expects that at its peak capacity, the port will be able to accept up to 200 million tonnes of freight per year.

I am confident that the investor has serious intentions because the work is already in progress, even if in small steps. They have already invested around $5 million, conducted a feasibility study and plan to start building the dockside next year.

The plan is to start off by transferring coal, in small batches, and shipping it to Europe or the Asia-Pacific. It is rather cost-efficient.

Construction of the port in Indiga and the railway should be seen as a whole. In the past, when they were regarded as separate projects, there was no way of completing them because there was competition between the regions. Neither of them wanted to give away its project to the neighbor.

<…> The Northern Sea Route in general is about building an icebreaker fleet. We must integrate with the Nenets Autonomous Area to get involved with this project. <…> This is an opportunity for us to win the competition for the Arctic agenda. People need to make a decision to pull efforts and cooperate.

The Nenets Autonomous Area is uncompetitive because of its low population. The Arkhangelsk Region is not participating in this project yet. <…> Right now, this project is particularly important in terms of relations with the Nenets Autonomous Area. We need to get involved. We cannot lose and stay in the slow lane. We will be competitive if we can unite our potential.

Connecting to the Northern Sea Route is a significant driver of growth not only for our region and our country but for the entire world. And we cannot lose this competition only because we formally decided that nothing needs to be changed."