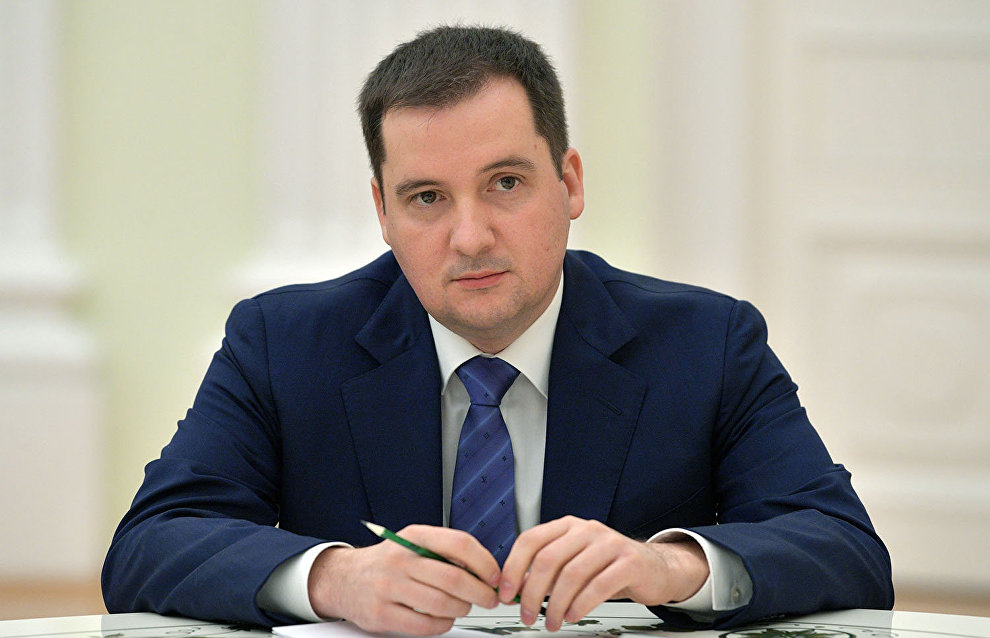 Acting Governor of the Arkhangelsk Region Alexander Tsybulsky met with Director of Russian Arctic National Park Alexander Kirilov to examine projects aimed at developing the tourism potential of the Arctic territories of Russia.

The national park director said that work is currently underway to create an interactive Arctic museum and a full-fledged visitors' center. Russian Arctic National Park has so far lacked a visitors' center, with only small branches available at the educational sites of NArFU.

"We want to change this situation and plan to create a multifunctional room with an area of 560 square meters and a capacity for up to 100 people. It will include a permanent Arctic Museum exhibition — it should be noted that there is no such museum anywhere. The work will last two to three months, and we plan to open an updated visitors' center by September," said Alexander Kirilov.

He also noted that the soon-to-be opened visitors' center will become the "Arctic Embassy," with the possibility of branches being created in other cities. This will allow Russian residents to familiarize themselves with the whole range of activities in the Arctic.

In addition, Alexander Kirilov presented a draft project to the region's head involving the creation of two integrated autonomous complexes (IAC) aimed at developing tourism and conducting research, while ensuring a Russian presence in the high-latitude Arctic.

He noted that these modern facilities are expected to be built on Heiss Island of the Franz Josef Land archipelago and on Cape Zhelaniya on Severny Island of the Novaya Zemlya archipelago. The creation of IACs will help develop tourism and research and also ensure unhindered year-round communication with the Russian Arctic archipelagos for civil and military helicopter aviation. It will also open up new opportunities for an immediate response to marine and land-based emergencies in the high-latitude Arctic.

Kirilov spoke about the national park's plans to create a developed infrastructure, which will become the basis for research and the organization of tourist flights to the Russian Arctic.

Alexander Tsybulsky commended these projects and promised to support their further implementation.

"Great projects worthy of attention. It is nice to see that such comprehensive work is being carried out by the national park. The regional government is determined to continue to support your initiatives, we will continue cooperation in the areas mentioned today," said Alexander Tsybulsky.