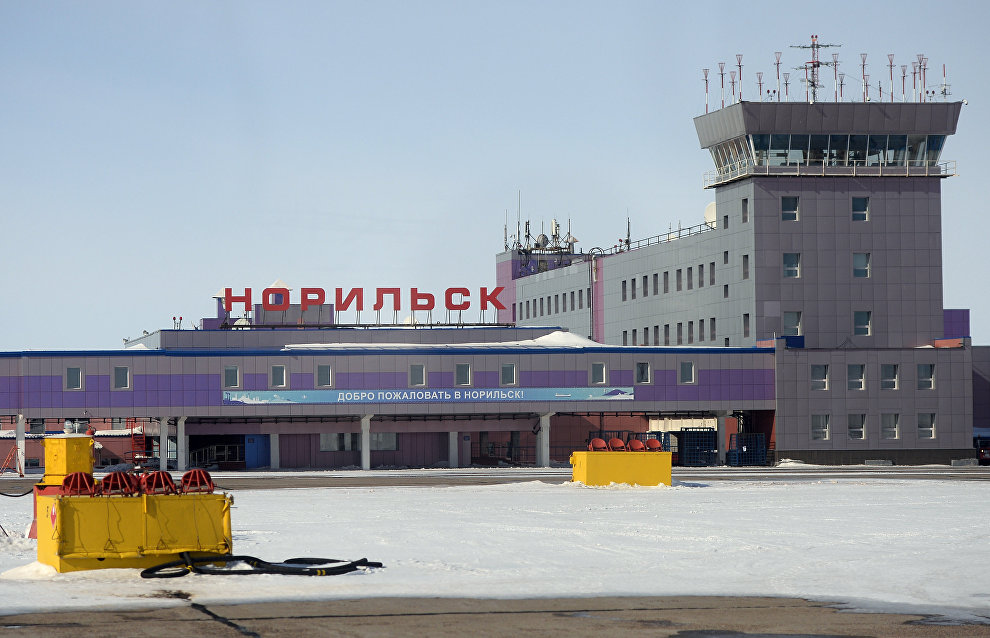 Norilsk airport to be overhauled by September 2020

There are plans to overhaul Norilsk airport, the main transit hub in the Norilsk industrial district and the Taimyr Peninsula, by September 2020. Called Alykel, the upgraded airport will receive a certificate of compliance. After being reconstructed, it will rank among the most advanced airports in the Russian Arctic.

The reconstruction of the Norilsk airport is a highly important stage of the Arctic zone's development because the facility has federal status.

"We need to complete this whole job this year and open the entire facility. It should start operating by September and should also receive a certificate of compliance," Head of the Federal Agency for Air Transport (Rosaviatsiya) Alexander Neradko said at a meeting in Norilsk.

He also noted that the airport continued to handle aircraft during the reconstruction work.