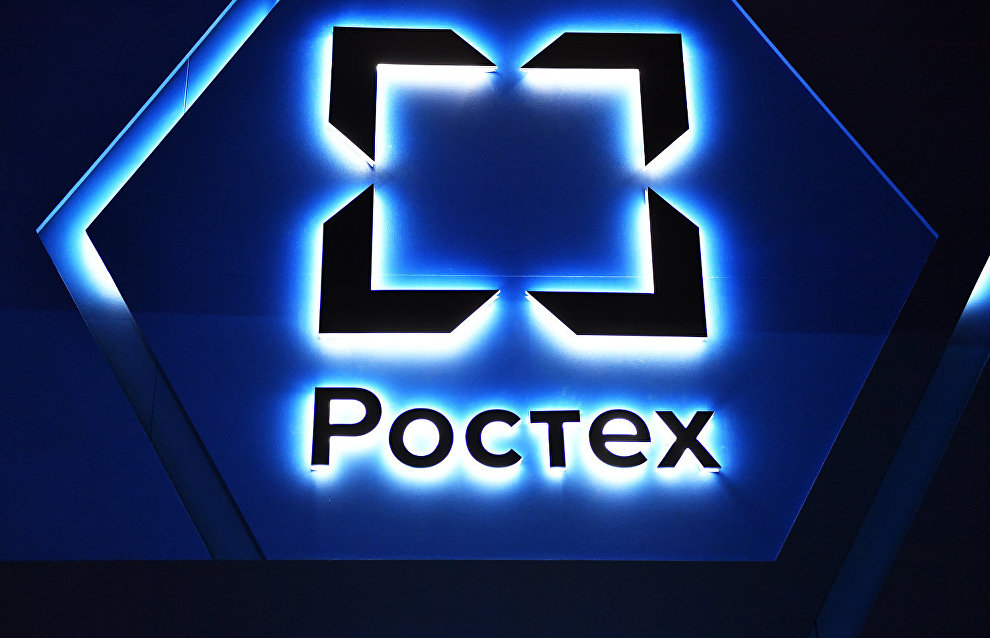 Rostec to roll out new helicopter for the Arctic in 2021

Rostec state corporation is planning to roll out a new helicopter for operations at marine mineral deposits on the Arctic shelf at MAKS air show next year.

According to Vladimir Artyakov, deputy head of the state corporation, Russian Helicopters completed the design of the Mi-171A3 offshore helicopter late last year and it has already passed aerodynamic testing. The design documentation for building prototypes has been sent to the Ulan-Ude Aircraft Plant, Kazan Helicopter Plant and Progress Arsenyev Aircraft Company. The final assembly will take place in the capital city of Buryatia.

Three years ago, Russian Helicopters and Gazprom signed a letter of intent on building offshore helicopters for developing mineral deposits on the continental shelf.