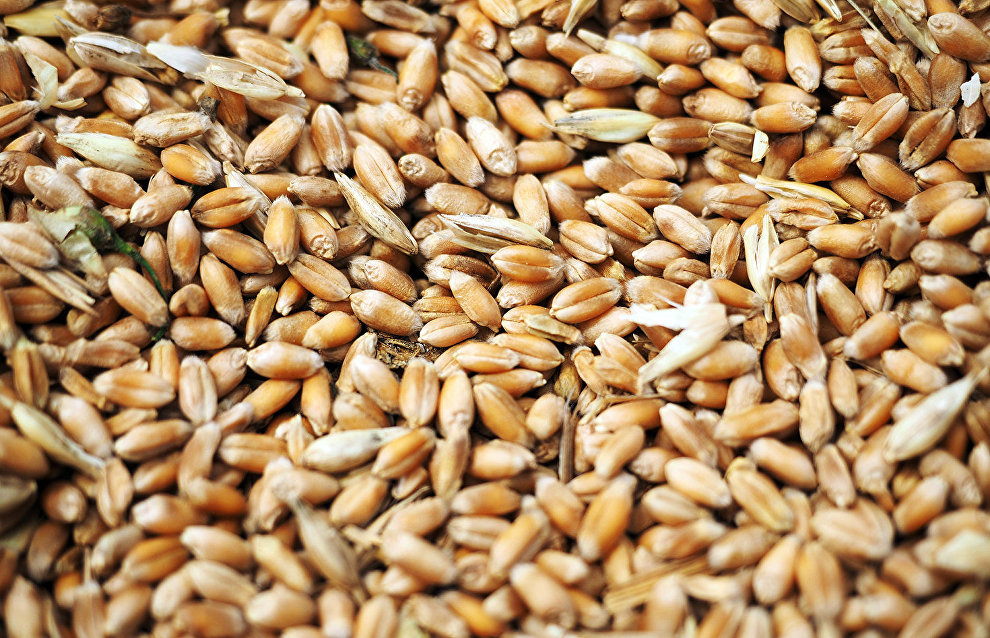 Russian Railways jointly with the Murmansk Regional Government are planning to build a new grain terminal at the commercial sea port in Murmansk.

"The railway infrastructure will have to be developed so that grain can be transported from Oryol and other regions in the Central Federal District for export via the Murmansk sea port on the eastern part of the coast of the Kola Bay, which is within the Arctic Capital priority development area," Russian Railways press service reported as a follow-up to a joint meeting of the Murmansk and Oryol regional governments.

Possible key parameters for the implementation of the project and an action plan were discussed during the event. According to Russian Railways, the purpose of the future terminal is to diversify grain export lines and to strengthen Russia's position on the world agricultural markets. It was decided to try and attract all the parties concerned to the idea of constructing the new grain facility.

The final outline of the project will be determined after the result of the feasibility study and additional consultations with the prospective investors.