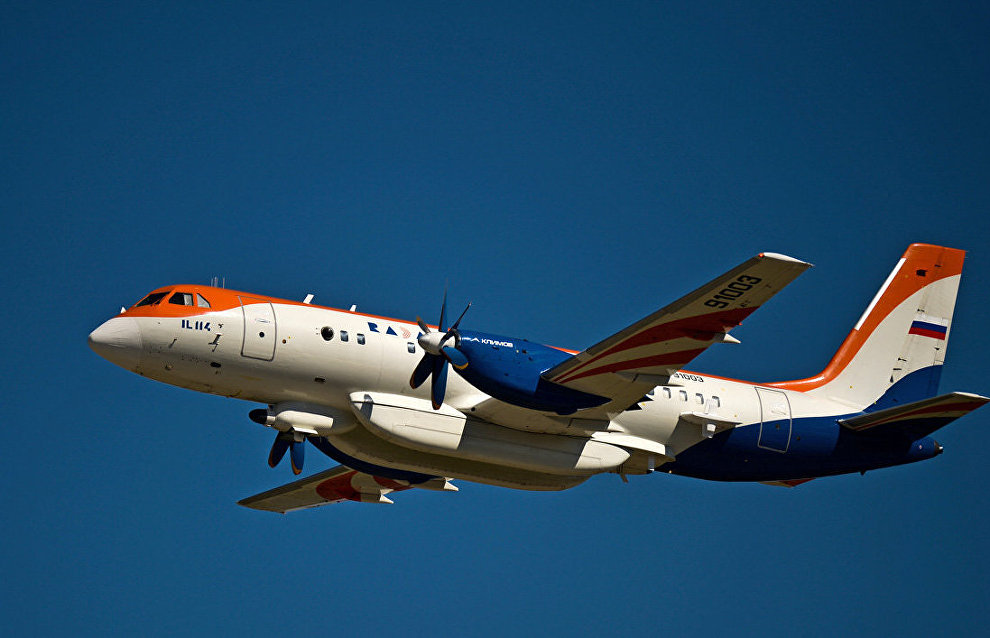 Yakutia airlines to get support from regional authorities

The government of Yakutia has allocated almost 1.3 billion rubles in loans and direct aid to support the local airlines.

Deputy Prime Minister and Presidential Plenipotentiary Representative to the Far Eastern Federal District Yury Trutnev issued instructions to analyze the efficiency of the support rendered to air carriers in the Russian Far East and the Arctic and suggest additional measures to ensure smooth airline operation.

"As for the republic's support measures, the Yakutia airlines has received loans to the tune of 370.6 million and 500 million rubles and a loan worth 120 million rubles. The Polar Airlines will have state guarantees for 100 million rubles, and 200 million rubles worth of earlier budget loans have been rescheduled," the press service of the government of Yakutia reports.

According to the Yakutian Ministry of Transport, the regional airlines have seen their planned indices decline during the first six months of this year. Compared with the same period of last year, the passenger flows have dropped by 53 percent, with cargo and mail carriage sliding by 33 percent.

The Government of Yakutia is the 100 percent owner of the Yakutia airlines. Created in 2002 as a result of the merger of SakhaAvia and the Yakutian Airlines, the company is based in Yakutsk. Its aircraft fly to destinations in the Russian Federation, the CIS and some Asian countries. The Polar Airlines is also Yakutia's property. According to the company statistics, the airline accounts for 40 percent of regional carriage, or over 120,000 passengers and 2,000 tons of cargo.