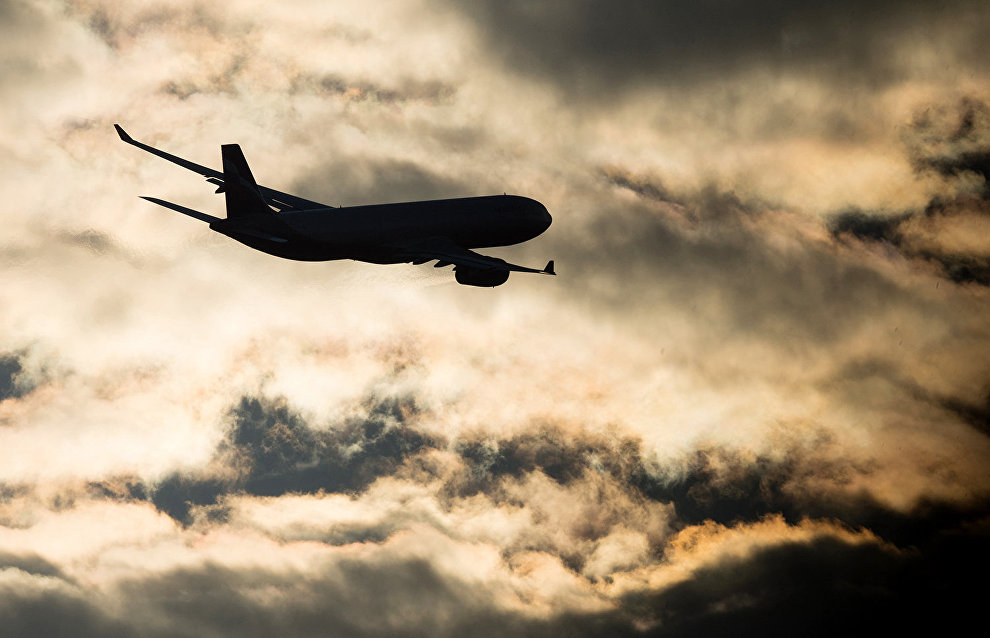 "Our current priority is to launch a program for subsidizing intra-regional air service. We have drafted this program, and it is designed to support intra-regional routes in the Far East and the Arctic. With respect to the Arctic, this is 324 routes with a total length of 120,000 kilometers," Deputy Minister for the Development of the Russian Far East and Arctic Alexander Krutikov said at a meeting of the Federation Council's Arctic and Antarctic Council on the state and development of Arctic/polar aviation.

According to Krutikov, Russian regions now independently subsidize these flights to maintain acceptable air ticket prices. Each year, they spend about 2 billion rubles for this purpose. However, the regional authorities can only provide affordable tickets to certain population categories.

"This is not enough; the regions are so far unable to provide everyone with affordable tickets. They need an additional 2.5 billion rubles to provide affordable airfare that is in line with the average regional wage. Consequently, the program stipulates annual air traffic subsidies on a 50-50 basis with each region," Krutikov noted. He added that the program had already received approval, and that the ministry had to launch it in 2021.

Oleg Storchevoi, Deputy Head of the Federal Agency for Air Transport, also supported the draft project to subsidize flights from remote communities of the Russian Arctic zone and added that 20 routes, including airports in Murmansk, Arkhangelsk, Anadyr, Naryan-Mar, Salekhard, Norilsk, Khatanga, Tiksi and Pevek, handled the bulk of the air traffic.

"They should be the main airport facilities for meeting the public's air traffic needs. This will make them more affordable," Storchevoi said in conclusion.

In turn, Alexander Akimov, Deputy Chair of the Federation Council Committee on Federal Structure, Regional Policy, Local Government and Northern Affairs, noted that it is also necessary to train skilled pilots to expand Arctic air service. "Take the Republic of Sakha (Yakutia), for example. The regional carrier Polar Airlines has a shortage of helicopter crews (81 people). It needs an additional 27 helicopter captains, 33 copilots and 21 flight engineers," he noted.

According to the Senator, pilots have been quitting this sector for the past 20 years.

"Four or five people retire annually for health reasons. It's important that we train new pilots for the Arctic," Alexander Akimov said.

It is hard to fly in the severe climate of the Russian high latitudes, and it will be impossible to quickly resolve the matter by hiring foreign pilots. This is why we need to train and retrain Russian pilots for the Arctic.

"Here's another important point: pilot training schools should train helicopter and light aircraft pilots to operate Russian-made aircraft, which are now used nationwide, so that airlines don't have to retrain them," said Valery Ostapchuk, General Director of the Consolidated Naryan-Mar Air Detachment.

According to Ostapchuk, no pilots are currently being trained for An-2 aircraft that continue to fly on local routes.

"No one has been training and retraining An-2 pilots for eight years, since 2012. We will soon get rid of An-2s and people will retire, and we will lose what remains. But, we train pilots for big aircraft, too. We will receive well-trained personnel after an aircraft for the northern latitudes is developed, and after the pilot school gets one. We will no longer have to retrain pilots over and over again," Ostapchuk said.

Russian Deputy Minister of Industry and Trade Oleg Bocharov said rumors of problems with developing the Baikal light plane, which is to go into serial production in 2023, were false.

"A new Arctic plane will be introduced. We consider it important to operate this plane on a mass scale and reduce flying-hour costs," he noted.

The Deputy Minister also disagreed with claims that the An-2 was hopelessly obsolete. In his opinion, a modernization program would extend their service life, as proved by foreign experience. "The whole world successfully operates upgraded aircraft, including 70-year old technology."

"We need to widen this runway at Murmansk airport. Although this is a municipal facility, the municipal authorities do not have the funding. We suggest setting aside funding to reconstruct the runway under a public-private partnership program," Olga Kuznetsova said.

Some regional authorities have repeatedly contacted the Russian Government that approved this request, she added. However, the basic plan on measures to repair the airport's runway stopped receiving funding. Today, we are actively rebuilding the air terminal plaza at the airport, and preparations are underway to overhaul the terminal. The facility has international airport status and reached 1 million passengers served last year.

They also discussed creating an integrated Far Eastern carrier. "The purchase of Avrora shares by the Sakhalin Region from Aeroflot is the first step. During the second step, we need other regions to purchase shares, too," said Ilya Belavintsev, Deputy Director of the Department for Civil Aviation State Policy at the Russian Ministry of Transport. There are also plans to build an aircraft maintenance center, he added.

Yury Trutnev, Deputy Prime Minister and Presidential Plenipotentiary Envoy to the Far Eastern Federal District, said the transfer of all shares from Avrora to the Sakhalin Region would create a disproportion in favor of one region and that the participants had therefore decided not to sell all Avrora shares to the region.

Head of Yakutia Aisen Nikolayev also spoke against establishing a new carrier for Sakhalin Island alone. In his opinion, it would be possible to include Yakutia and Polar Airlines in an alliance to establish a Far Eastern carrier because both companies have the competences for using Russian-made planes.

"When several carriers merge into a legal entity, they operate on the same territory and ensure a common sales system and pricing policy under a standard international procedure," Aisen Nikolayev noted.

After the Arctic and Antarctic Council meeting, the participants compiled a package of recommendations for the Government. The document includes the proposals expressed at the meeting, including the need to draft a separate program to subsidize regional traffic, to compile a plan for renewing the extreme north and Arctic air fleet and a package of measures to establish aviation centers for training and retraining flight crews. It also notes the need to specify deadlines for the production of the new Russian-made Ilyushin Il-114 and Baikal aircraft, as well as efforts to expand the airfield network and upgrade Arctic aviation infrastructure.