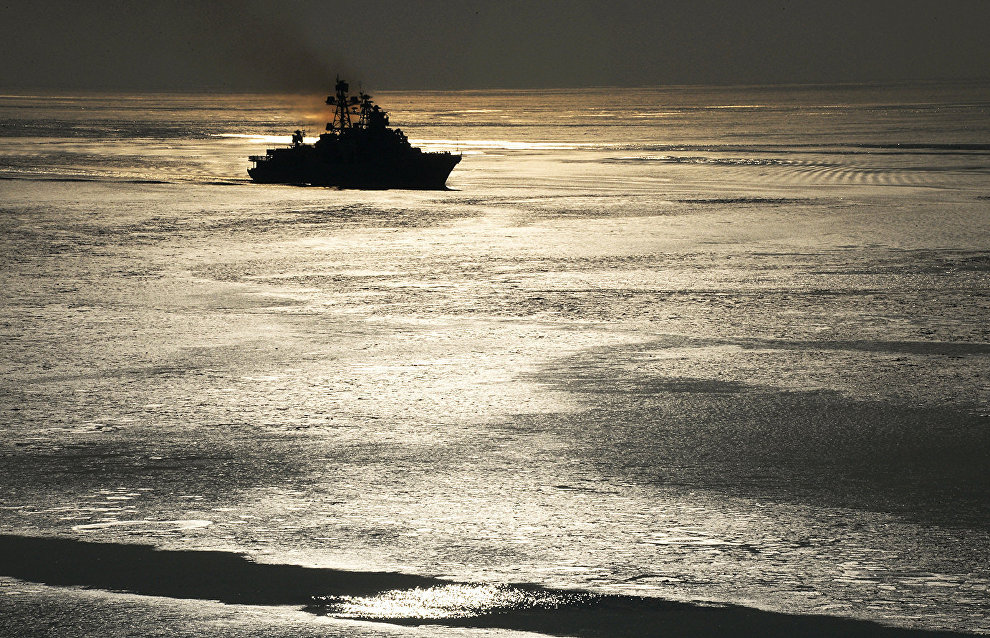 The Russian Defense Ministry will establish a replenishment tanker fleet to fuel military vessels in the Arctic. The construction of six ships is scheduled for 2028.

The ships will serve the Arctic coastal infrastructure, spending up to two months at sea.

Russia began increasing its military presence in the Arctic in the mid-2010s. In December 2014, the Northern Fleet Joint Strategic Command was established, with its headquarters in Severomorsk. It manages territories and military units that were withdrawn from the Western Military District.