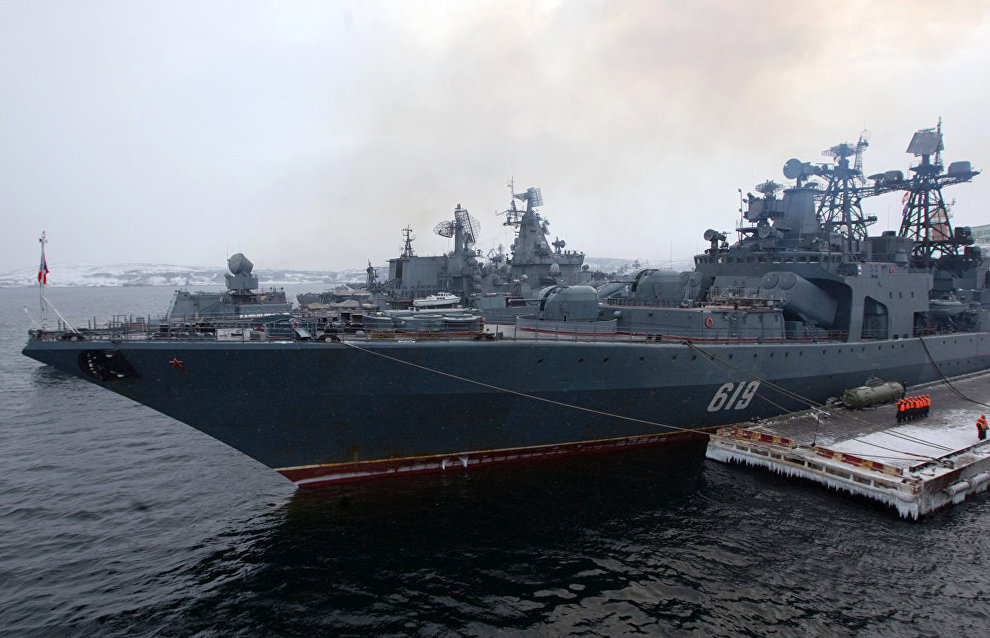 President of Russia Vladimir Putin has signed an Executive Order whereby the Northern Fleet shall become an independent military-administrative entity.

"The following military-administrative division of the Russian Federation shall be established starting January 1, 2021… <…> the Northern Fleet within the administrative boundaries of the Republic of Komi, Arkhangelsk and Murmansk regions and Nenets Autonomous Area," the document states.

So, for the first time in Russian history, a fleet has been equated with a military district. Earlier, the Ministry of Defense noted that this novelty will, among other things, make it possible to "improve interaction <…> in solving defense tasks in the strategic Arctic area."