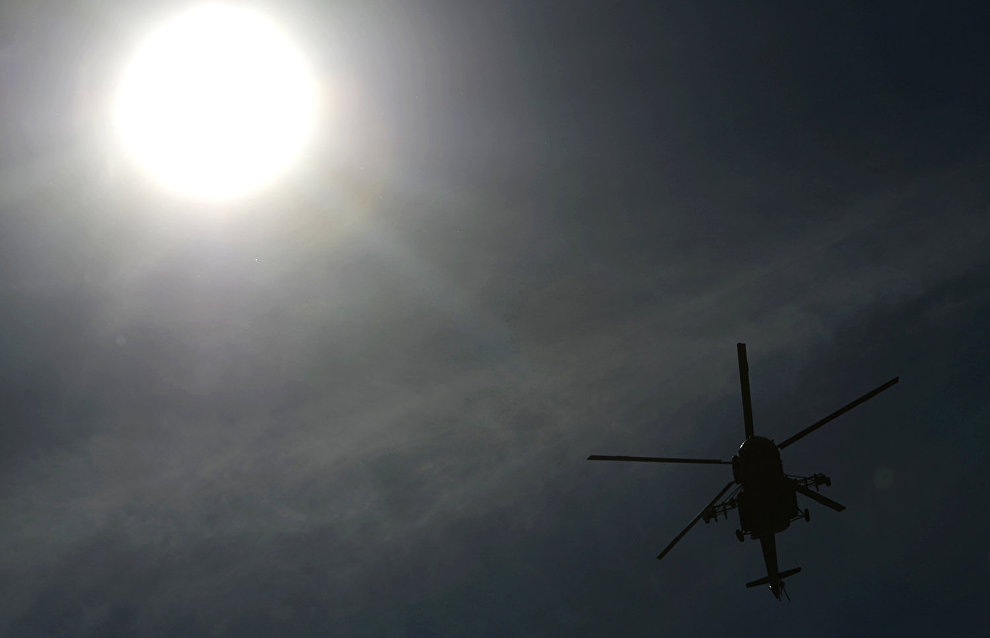 Russian engineers from the Rus design bureau have developed an unmanned helicopter to haul up to 80 kg of cargo for up to 200 km in the Far North. The R-2200 will be able to land on unstable surfaces such as a ship's deck or a moving cargo platform.

The designers note that 80 kg is the average weight of equipment for oil production and geological exploration, and such cargoes account for most of the traffic in hard-to-reach regions of the North, Siberia and the Far East. Most of these areas can only be accessed by air. Also, items like medicines or research equipment often need to be delivered as quickly as possible.

Helicopter flights are expensive, costing about 70,000 ̶ 150,000 rubles per hour of flight. Consequently, there was a need for a new cost-effective delivery vehicle that could operate efficiently and reliably in the North.

The drone is just under 4 m long and about 1.5 m wide, and it only costs 20,000 rubles per hour to hire it, which looks like a significant saving compared to a conventional helicopter.
The smaller the load, the longer the helicopter can stay in the air. With 80 kg on board, it will be able to fly 80 km, and with 60 kg, up to 200 km.

It is expected that the new drone will also be used for exploration and prospecting — for example, to draw up a preliminary mineral occurrence map or assess the ice situation in the sea.