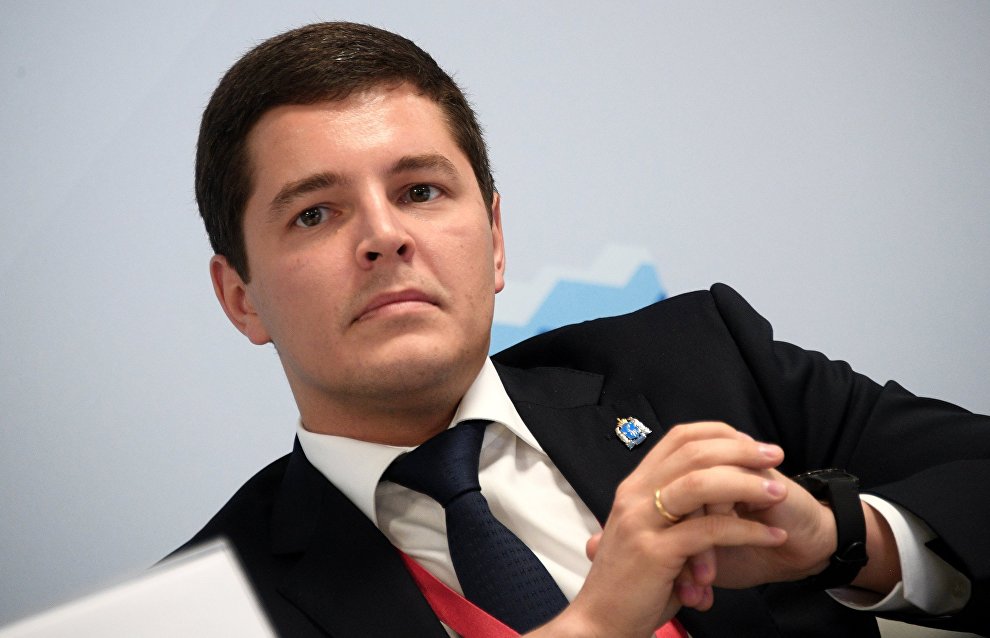 The cost of building a bridge across the Ob River may exceed the estimated 80 billion rubles, since the current estimate was drawn up two years ago. At the moment, the documents are being considered by the General Board of State Expert Review, and the construction itself is to begin this winter. This was announced by Governor of the Yamal-Nenets Autonomous Area Dmitry Artyukhov during a conversation he had with journalists.

He also recalled that the bridge will be two-tier: with a railway on the lower tier and a road on the upper one. The construction will be carried out as part of the federal concession; for its part, the region plans to co-finance the road component. At the same time, according to Artyukhov, the concession will fully recoup all the investments in the long term. "There is no doubt about that," the governor said. "We set ourselves the task, despite the difficult year, to start doing real work this winter. The bridge over the Ob River is something that's been long-awaited, it is important not only for the residents of our region but also for the Yamal economy."

In April 2019, it was reported that the start of construction of the bridge across the Ob River in the Yamal-Nenets Autonomous Area was delayed due to the adjustment of the Northern Latitudinal Railway project. This main line (Obskaya — Korotchayevo) with a throughput of 23.9 million tons of cargo per year should reduce the length of transport routes from oil and gas fields in the northern regions of Western Siberia to the ports of the Baltic, Barents and Kara seas. The future bridge should become one of the key parts of the future highway — it will connect the cities of Salekhard and Labytnangi located on different banks of the river. Now from one city to another, you can get by an ice crossing in winter, by ferries in summer, and by all-terrain hovercraft or helicopters in the off-season.