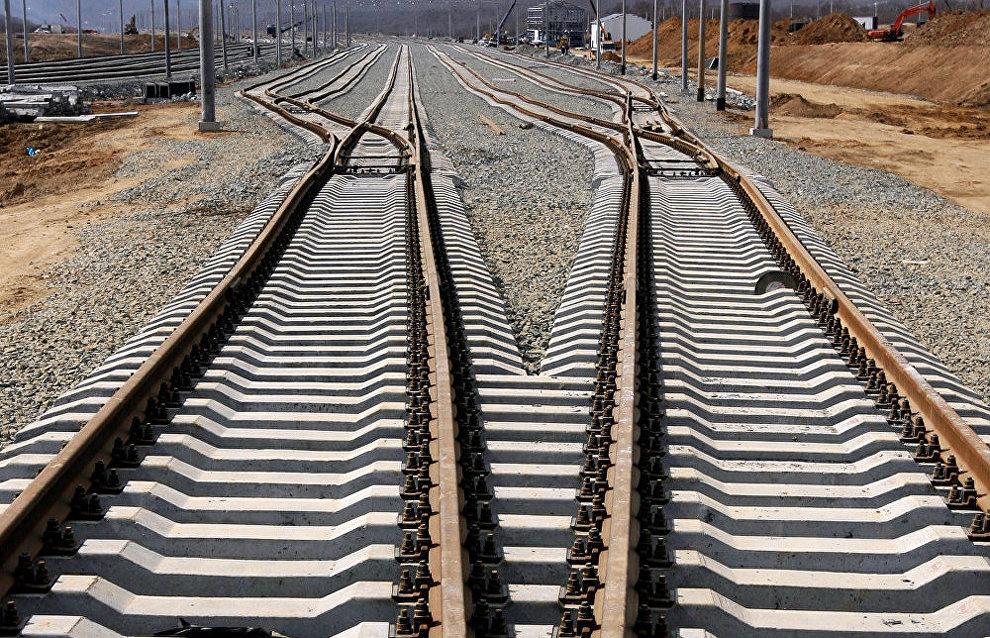 A project known as the Northern Latitudinal Railway has been submitted to Russian Railways' Interregional Coordination Council at its meeting in Chelyabinsk, the government of the Yamalo-Nenets Autonomous Region reports on its website.

The Northern Latitude Route is a 707 km railway that will connect the Severnaya and Sverdlovskaya railroads, and in the future will extend through the Yamal Peninsula to the port of Sabetta.

Project documentation has been completed for the construction of a railway bridge over the River Ob, a Salekhard-Nadym track, and two side tracks to the right and left ends of the Ob crossing. The construction of a crossing of the River Nadym, one of the key elements of the future railroad, is approaching its final stage. A Salekhard-Nadym automobile road is also being built as part of the project.

The Northern Latitude Route has been backed by President Vladimir Putin and approved by the Government of the Russian Federation. In addition to the Yamalo-Nenets government and Russian Railways, the project involves Gazprom, the Corporation of Development, Yamal Railways, and private investors.