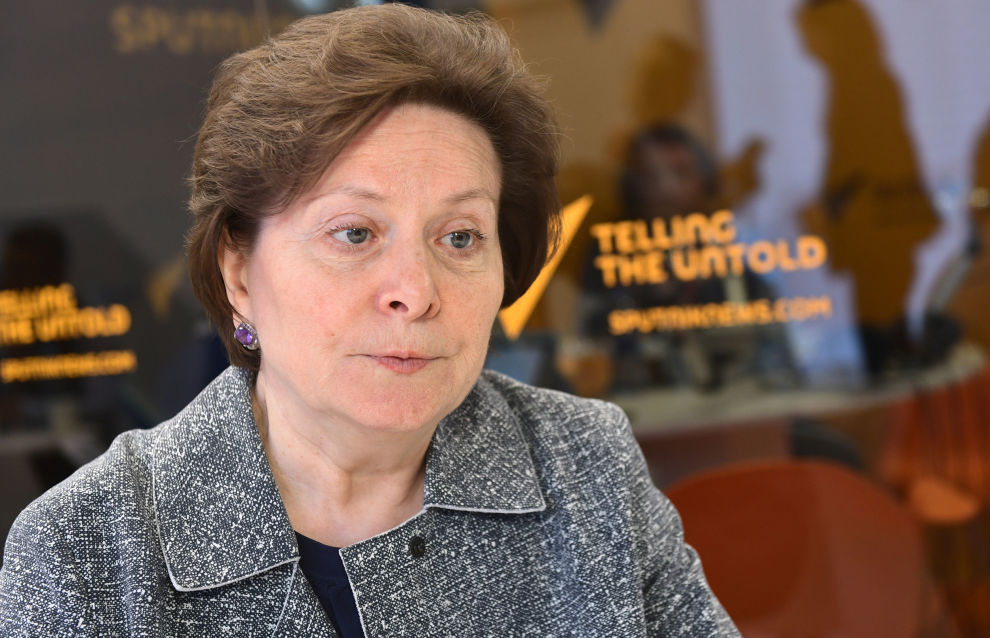 There are plans to store genetic information about small indigenous ethnic groups at a biomedical science and technology center currently under construction in Surgut, the Khanty-Mansi Autonomous Area.

"Two weeks ago, Minister of Science and Higher Education Valery Falkov worked in our region at the instruction of Deputy Prime Minister Tatyana Golikova. We agreed that our center could take part in developing a system for storing, studying and processing genetic data. It could also become a unique storage facility and a cryobank for storing data on northern ethnic groups for the purpose of their preservation and development," Governor of Yugra Natalya Komarova said on Thursday during a video conference with President of Russia Vladimir Putin.

The region's head noted that Yugra was implementing another ambitious project to build a second, 43-km bridge over the Ob River near Surgut. It will link Russian regions with important oil and gas deposits, the Arctic and the Northern Sea Route.

The science and technology center under construction in Surgut is an infrastructure project designed to create an innovative ecosystem for higher education as well as science and technology entrepreneurship. The center is called on to pool the efforts of over 200 geneticists, biochemists, bioinformation researchers, personalized medicine experts and engineers. The center will include a laboratory of molecular genetics research methods, a cell technology laboratory, a microfluidics technology laboratory, a mass spectrometry laboratory and a bioinformatics laboratory. A biobank will become the main component of the center's infrastructure.