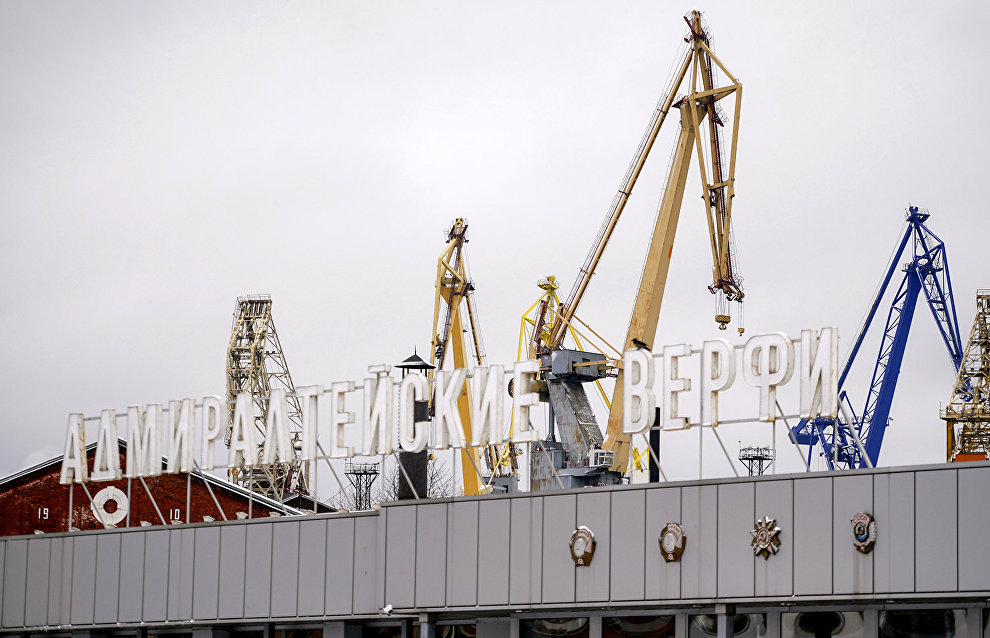 An ice-resistant platform for service in the Arctic to be floated out in St. Petersburg

The ice-resistant self-propelled platform (LSP) North Pole is being prepared for a float-out at the JSC Admiralty Shipyards in St. Petersburg. The ceremony is scheduled for December 18.

According to the specifications, the platform is 83 meters long and can accommodate 33 researchers and 13 crew members. The platform will be able to drift independently for up to two years. This will allow for long-term experiments in the Arctic, the processing of information on the spot and transmitting the results back to the mainland. Scientists will be able to conduct comprehensive research and record observations on the Arctic climate, snow, ice, biodiversity, atmosphere, the state of the environment, and other areas.

The vessel's tasks will include oceanographic, acoustic, geophysical and geological observations in the Arctic Ocean.

The operations of the ice-resistant platform North Pole will help resume the traditional operations of the drifting stations in the Arctic region. Previously, polar research stations were built on icebergs where scientists lived and worked. The first year-round station built by Soviet researchers was in 1937; the expedition was called The North Pole.