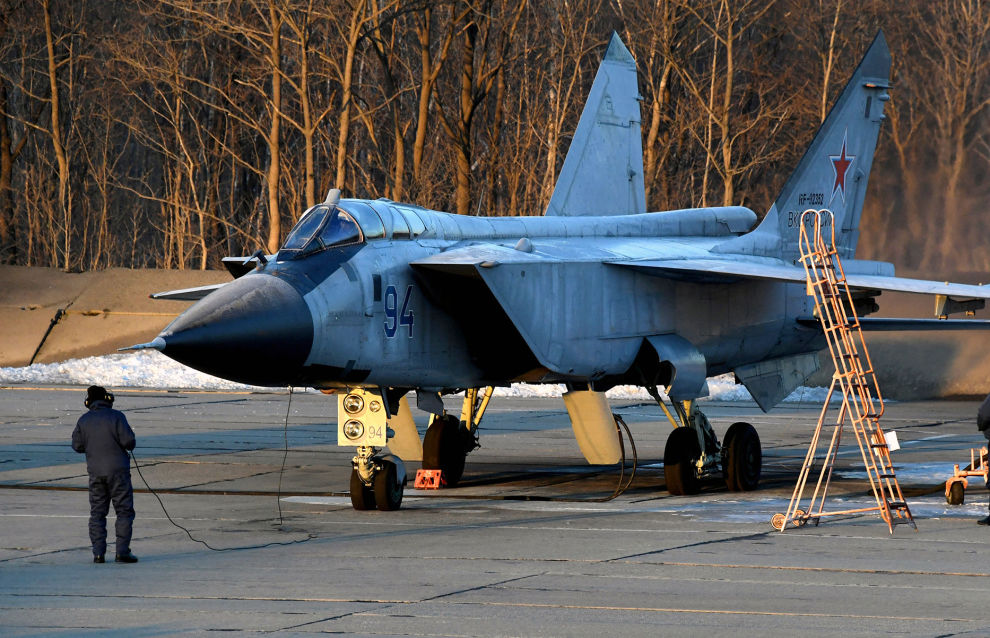 Mikoyan-Gurevich MiG-31BM Foxhound fighters-interceptors have been equipped with state-of-the-art navigation systems in order that Arctic missions can be carried out as best as possible.

“Each MiG-31BM fighter is fitted out with a new satellite navigation system and can operate in any part of the world, including the Arctic region,” the press service of the United Aircraft Corporation, affiliated with Rostec State Corporation, noted.

However, the satellite navigation system functions differently in the Arctic, corporate sources added. It remains clumsy and inaccurate there because spacecraft never fly overhead in the northern latitudes. The second thing is that the Arctic region’s highly active ionosphere creates many problems for electronic devices. This can cause synchronization and coordinate calculation errors.

Previously, the Russian Defense Ministry reported that MiG-31BM aircraft were flying regular training missions over the Russian Arctic. In January 2021, the crews of the Northern Fleet’s MiG-31BM long-range fighters-interceptors deployed for experimental combat duty in the Novaya Zemlya Archipelago.