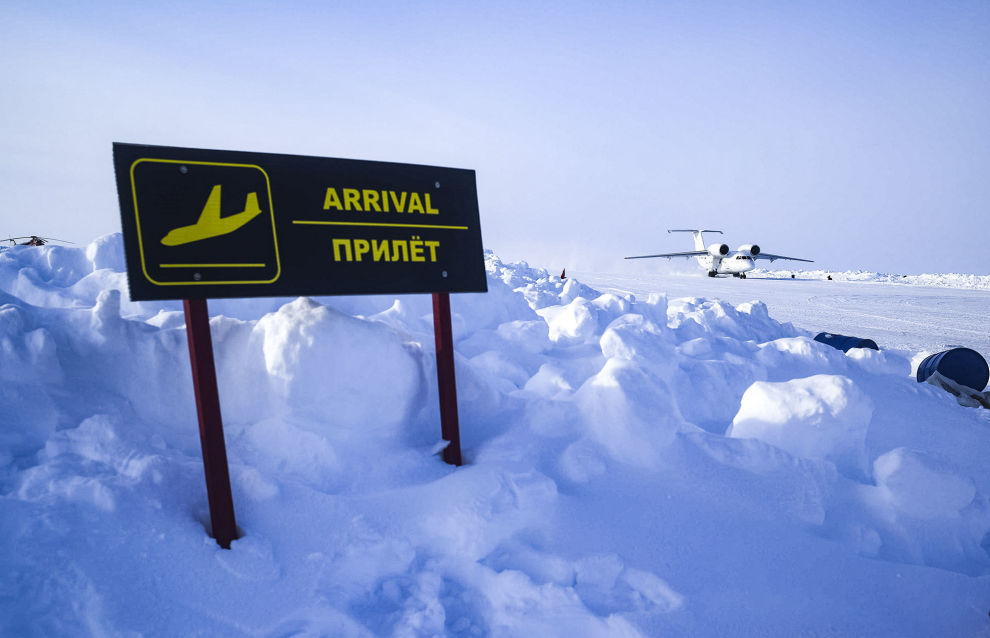 Russia to build two and overhaul seven Arctic airfields by 2030

Russia has plans to build two Arctic airfields and overhaul seven more by 2030.

When completed, the Nagurskoye and Temp airfields will receive all types of long-range, freight and naval aviation planes. This will help deliver weapons and consignments of various cargo to Arctic archipelagos’islands, Admiral Moiseyev added.

He also noted that the Arctic currently lacked any challenges warranting the use of military force. “Russia advocates cooperation between states in the polar latitudes and the creation of an international partnership for preserving the Arctic region as a zone of peace, stability and low military tensions in line with international law and efforts to ensure Russia’s national interests in the Arctic,” Admiral Moiseyev said. “As I have repeatedly said, there are no military challenges warranting the use of military force in the Arctic.”

The admiral noted that, in the past few years, the Arctic has become increasingly important for the domestic and foreign policies of many states, primarily the Arctic states (Russia, Canada, Denmark, Finland, Iceland, Norway, Sweden and the United States), as well as China, India and others.