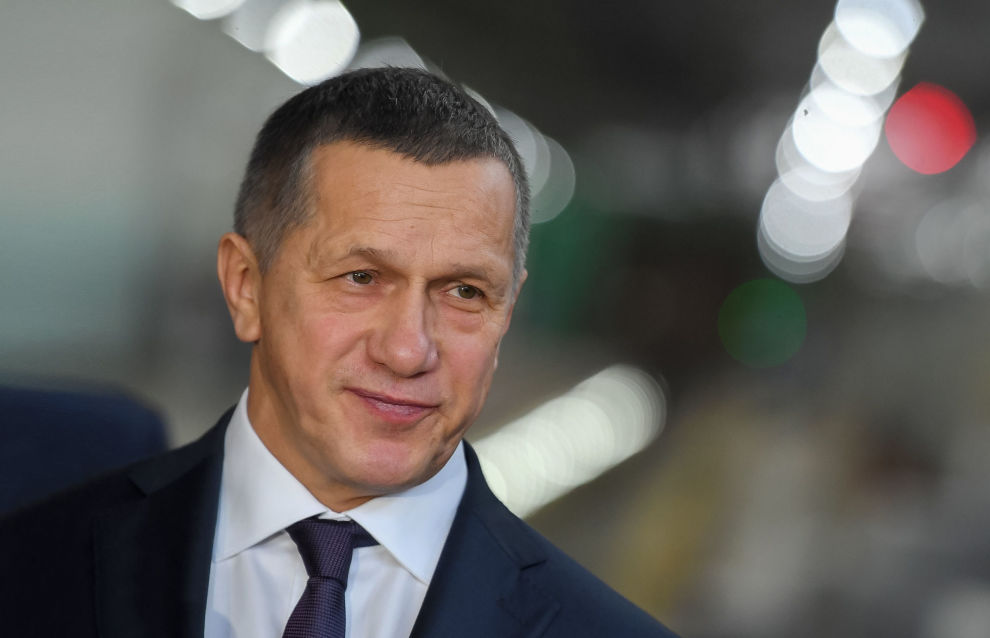 A scientific and technical council, which will make it possible to solve  research issues in the Russian Arctic zone and introduce new developments quicker, will be created as part of the State Commission for Arctic Development.

"Today we saw an exhibition which demonstrates the progress in a number of important projects, but this needs to be developed. To this end, we must learn how to work together, learn how to support research and development, to do it faster, with less formalities, red tape and risks. In order to organize this work, we decided today to set up a scientific and technical council as part of the State Commission for Arctic Development," said Yury Trutnev, Deputy Prime Minister and Presidential Envoy to the Far East.

Yury Trutnev held a meeting on using the scientific and technological achievements and human resources of universities and scientific organizations to develop technologies in the Russian Arctic. It was attended by the heads of the Moscow Institute of Physics and Technology (MIPT), Bauman Moscow State Technical University, and the 10 largest Far Eastern and Arctic universities. Before the meeting, the Deputy Prime Minister toured an exhibition of scientific developments for use in the Arctic.