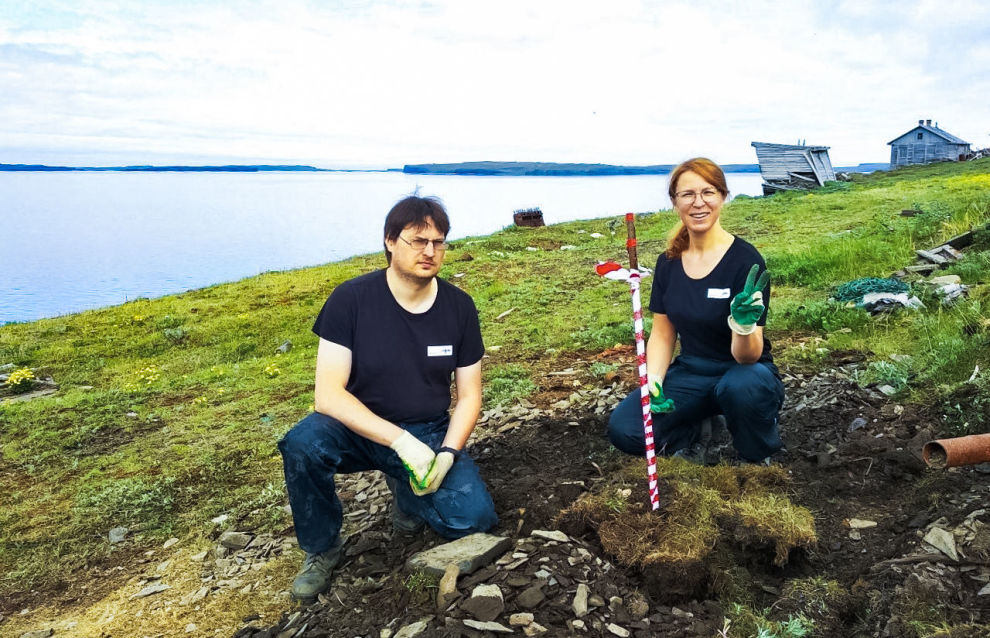 Seismic station installed on Novaya Zemlya for the first time

A new seismic observation point was installed at the Malye Karmakuly polar station of the Northern Hydrometeorology and Environmental Monitoring Department on Yuzhny Island in the Novaya Zemlya Archipelago.

The installation of the equipment was carried out by the seismology laboratory of the Laverov Federal Center for Integrated Arctic Research of the Ural Branch of the Russian Academy of Sciences The station has expanded the capacity of the Arkhangelsk seismic network, a unique scientific facility of the Laverov Center. According to Galina Antonovskaya, head of the seismology laboratory, immediately after installation, data from the observation point began to arrive at the laboratory server in Arkhangelsk.

"Previously, we recorded single earthquakes in the Arctic with the help of stations set up on Severnaya Zemlya Archipelago, Dikson Island and Franz Josef Land Archipelago, but we really lacked a seismological station on the other side of the Kara Sea. Novaya Zemlya is in an important sector from the point of view of observations – it is in the middle of the Barents-Kara region. The station on Novaya Zemlya is really necessary in order to locate more precisely any weak earthquakes occurring on the Arctic shelf, including in the vicinity of the Northern Sea Route. We hope that our observations will now be of an even higher standard," explained Galina Antonovskaya.

The new station will help track seismic activity along the Northern Sea Route, and find out more about the nature of seismicity in shelf areas. In addition, with the introduction of the new station, scientists hope to clarify the deep structure of the earth’s crust and the upper mantle in the region by creating a velocity model to a depth of 300 km, which will help to specify the Mohorovicic discontinuity (the lower boundary of the crust, which separates the crust from the mantle and is defined by a step-like increase of longitudinal seismic waves), as well as to study the mantle transition zones and correlate the heat flow, seismicity and the deep structure.

The installed equipment has already recorded several regional earthquakes beside the Spitsbergen (Svalbard) Archipelago and the Arctic range. A number of events are absent in the catalogs of the Russian Academy of Sciences’ unified geophysical service, which confirms the importance of establishing a seismic station.