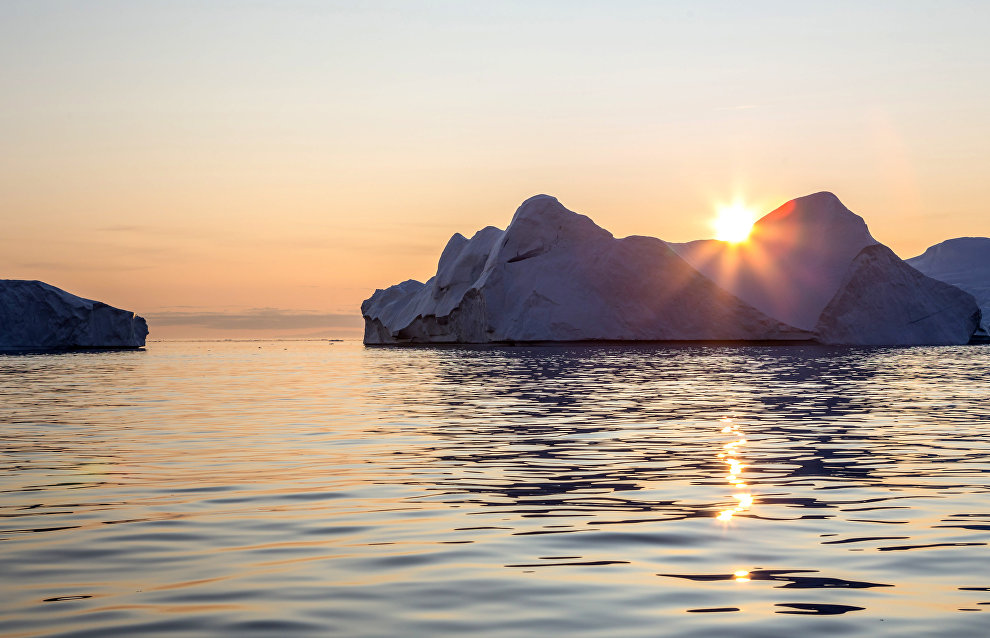 Island instead of a cape: a new geographical feature is discovered on the Franz Josef Land Archipelago

A new island was discovered near the easternmost island of Franz Josef Land Archipelago. Prior to the ice link melting, it was thought to be a cape. The researchers of the Northern Fleet hydrographic service noticed the mistake.

According to the hydrographic service, last year satellite images suggested that Cape Leiter, on the archipeligo’s easternmost island,, Graham Bell, was, in fact, an island, but stormy weather had prevented this from being established with certainty.

"Sentinel-2 satellite images of July 17 give no reason to doubt – the island does exist. It is approximately 1.12 km long and 0.28 km wide. The width of the resulting strait is around 80 meters," hydrographers reported, specifying that the discovery was made by Andrei Leonov, former military hydrographer, professor of the Admiral Makarov State University of Maritime and River Fleet, who detected the island on the satellite image.

It is noted that the radar images show that final destruction of the ice bridging occurred on July 12-13. Researchers hope that soon they will be able to study the island not just by using satellite images, but also on the spot.

Russian scientists carrying out research in the Arctic believe that due to climatic changes, the outlines of the Franz Josef Land glaciers are changing rapidly and there are still many places on the archipelago where geographical discoveries might be made.

Such metamorphoses with islands in the Arctic have already happened. For example, the Eva-Liv island in the Franz Josef Land almost lost its peninsula. Now there is a three-kilometer-wide strait between the main part of the land and the melted one, where Cape Mesyatsev is located. The disappearance was reported in December 2021 by the Russian Arctic National Park during its expedition to study walruses.