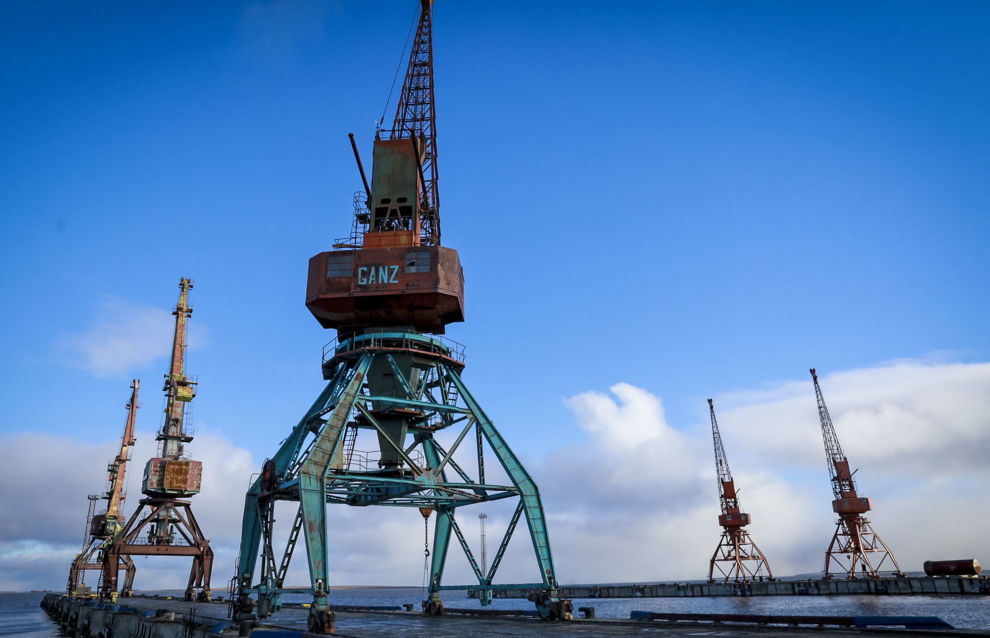 Yakutia presents a project to update Port of Tiksi

The Port of Tiksi will be modernized; the project includes the expansion and construction of a new deep-water sea terminal near the village of Naiba in Bulunsky District, which is 112 km from Tiksi. These upgrades will push the transport hub toward development, and will also make it less costly to deliver supplies to the North. In addition, it will help expedite large investment projects in the Arctic regions of Yakutia.

"Due to the changes in the transport corridors in the country as a whole, the role of the Northern Sea Route is now increasing significantly. This will affect the Arctic territories of Yakutia, primarily those adjacent to the Arctic Ocean – both in terms of the country's security, and the logistics of northern supply hauls. It will also help expedite a number of major projects in these territories, including for minerals development. They will all receive a boost for more intensive development," said Aysen Nikolayev, the head of the republic.

Representatives of the Ministry for the Development of the Russian Far East and Arctic and the Federation Council Committee on Federal Structure, Regional Policy, Local Government and Northern Affairs have already had a look at the project.

The Yakutian authorities have defended the investment project plan, which contains all the information on the schedule as well as on the project’s financial and economic feasibility.

"The advantage of this location is that it is protected from offshore winds and has deep waters, which allows ships with a draft of up to 10 meters to approach the shore. Annually, about 2.7 million tons of cargo is delivered during the navigation season, 300,000 tons of which are delivered via the Northern Sea Route. Construction of a deep-sea port in the Bulunsky District will allow an increase in shipping volumes and less expensive delivery of fuel, food and essential goods," said Vladimir Sivtsev, the republic’s Minister of Transport and Road Facilities.

The current conditions of this port  shows a lot of wear and tear. The last time dredging was carried out was in the 1980s. Now the channel depth near the shores of the Laptev Sea and the Northeast Sea is only four to five meters.

Tiksi is an important transportation hub, a focal point for the implementation of major infrastructure projects in subsurface resource management, energy and social development in the republic’s Arctic regions.