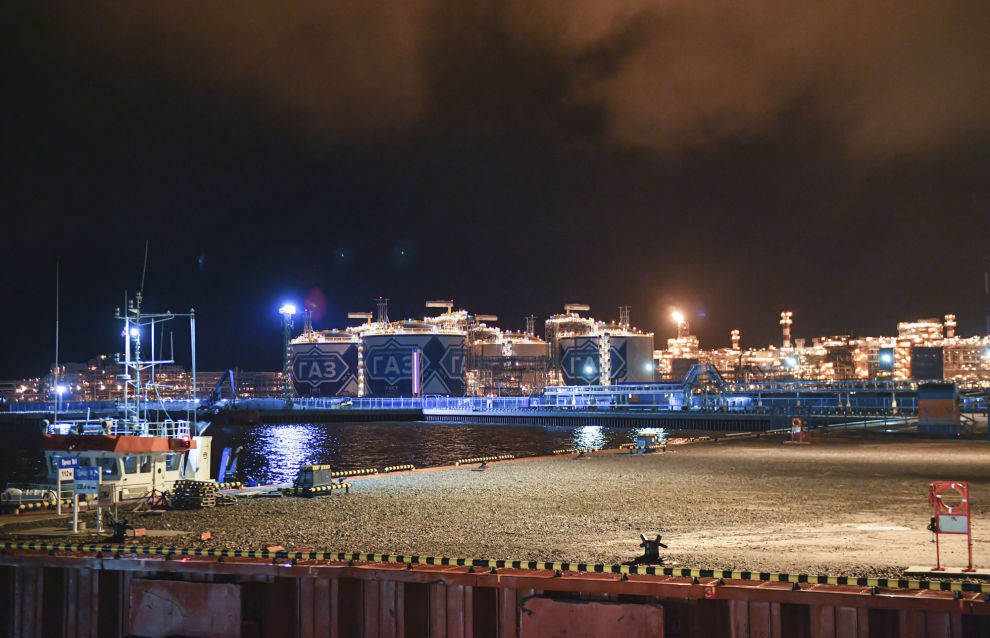 Emergencies Ministry to set up rescue center in Sabetta

The Russian Ministry for Civil Defense, Emergencies and Disaster Relief and Novatek are moving to set up a comprehensive Arctic rescue center in the town of Sabetta for fly-in workers.

“We have teamed up with Novatek to establish a comprehensive Arctic emergency rescue center in Sabetta,” Emergencies Minister Alexander Kurenkov said, while inspecting the Yamal LNG plant. He also assessed the preparedness of the plant’s firefighting and rescue units.

Kurenkov added that the center was set to open in December 2024, and that it would feature special-purpose equipment, including aircraft, for operating in Arctic conditions.

“Mil Mi-38 helicopters of the Russian Emergencies Ministry, due to be deployed at the Sabetta airport, have a range of 750 kilometers,” Kurenkov said.

According to Kurenkov, the center will protect the industrial infrastructure and the Northern Sea Route, and it will also conduct rescue operations, no matter how complicated.