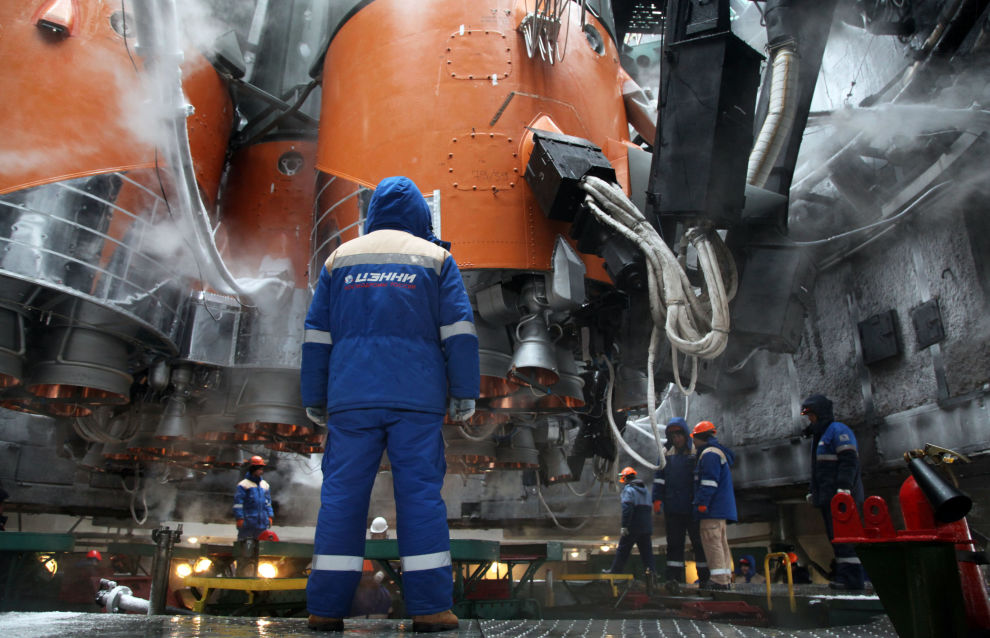 Roscosmos to launch nine satellites by 2026 to develop the Arctic

Roscosmos State Corporation is planning to launch nine spacecraft in Arctic orbit by 2026. Four of these will provide broadband internet access, three will perform radar surveillance, and two will conduct hydrometeorological research.

“Creating a constellation of Arctic satellites in orbit is crucial for developing the Northern Sea Route. According to our plan, two Arktika-M spacecraft, which will provide data on the hydrometeorological situation in the high latitudes, should be put in orbit by 2024. The same goes for two Condor-FKA and one Obzor-R radar surveillance satellites. By 2026, we will add another four Express-RV satellites, which will provide broadband internet access,” Deputy Prime Minister and Presidential Plenipotentiary Envoy to the Far Eastern Federal District Yury Trutnev told a meeting at the Vostochny Space Launch Center.

Roscosmos Director General Yury Borisov specified that the state corporation’s choice of satellites for the constellation was primarily based on requests coming from Northern Sea Route users.

The first Arktika-M hydrometeorological satellite was put in a Molniya-type highly elliptical orbit in February 2021.