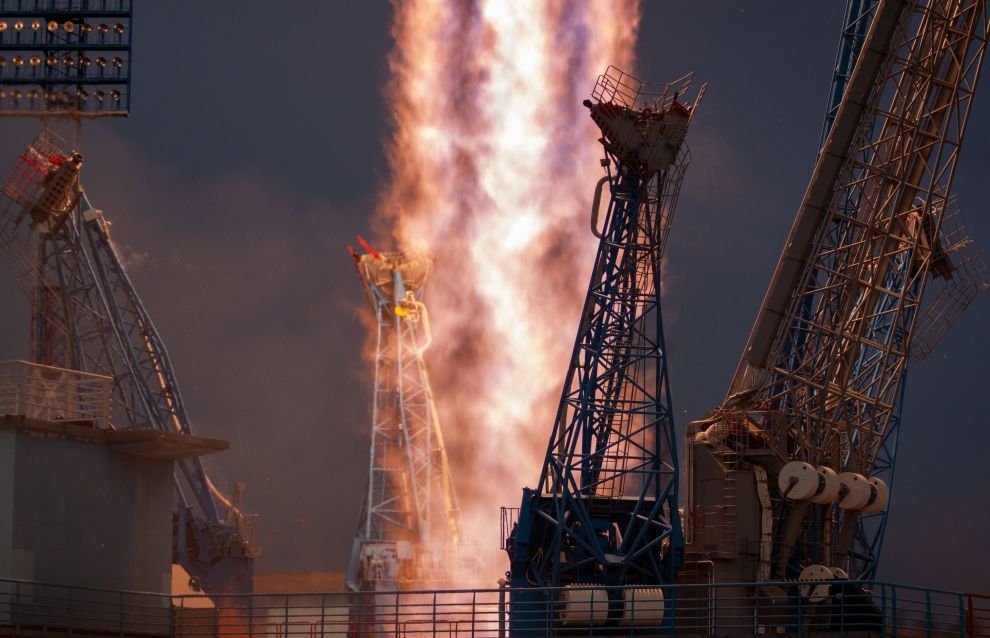 Under the plans, two Arktika-M satellites need to be put into orbit by 2024 to transmit hydrometeorological data for the high latitudes. These are to be followed by two Kondor-FKA and one Obzor-R radar surveillance satellites. By 2026, four Express-RV satellites will be launched to provide broadband internet access in Russia’s Arctic zone.

“Safe shipping on the Northern Sea Route will not be possible unless we create an Arctic satellite constellation; this is now under way. The start of this series of satellites will begin in a few days to serve this global transport corridor’s infrastructure. Roscosmos is doing a good job in decreasing the backlogs that existed before. The timeframe for launching the satellite constellation in all its aspects has been reduced,” Yury Trutnev said.

The Roscosmos chief said that the state corporation was prioritizing its NSR project.

“We have a development schedule for the design and launch of the satellite constellation, and all responsibilities have been determined. Funding has been allocated in full,” Borisov added. “Any ‘shifts to the right’ must be ruled out to provide our users with all services on time.”

Under Russian law, Roshydromet is charged with monitoring the ice cover and the hydrometeorological situation in the Arctic region, among others. We have the Sever (North) system to extend information support to ships navigating the Northern Sea Route. There is also a state space monitoring system with satellite centers in Moscow, Novosibirsk, and Khabarovsk that receive and process weather satellite data to meet the needs of users concerned.