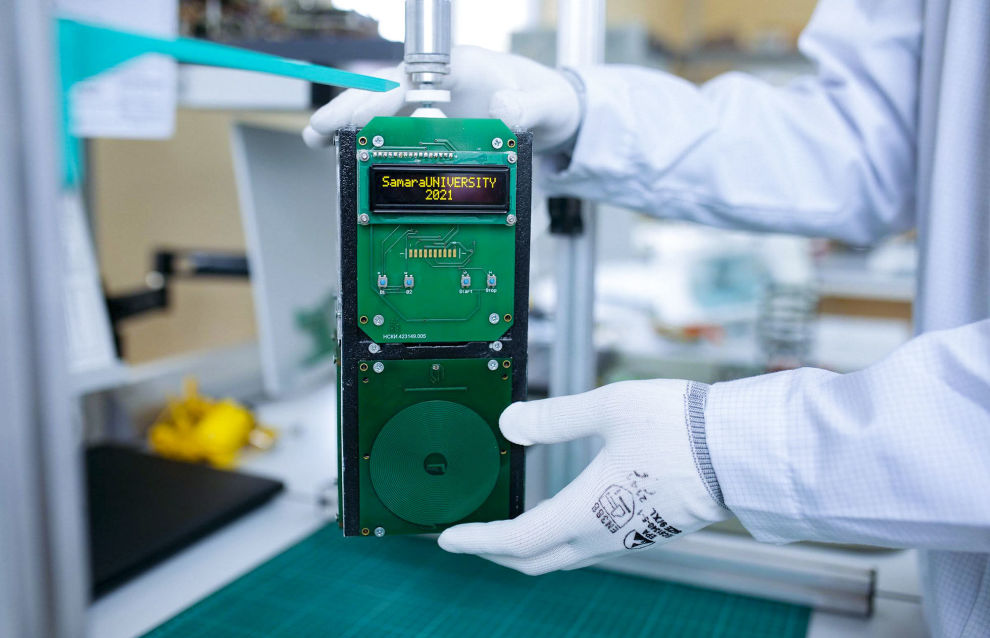 Samara scientists develop a nanosatellite to help explore the Arctic

Scientists at the Academic Korolev Samara National Research University have completed the development of the SamSat-ION nanosatellite, which is designed to study the Earth’s ionosphere.

This small spacecraft will help scientists gather the data needed for research into the plasma waves along its flight trajectory and to conduct tomography in the upper ionosphere.

“Up-to-date information on the condition of the ionosphere is very important in satellite communications, navigation, and meteorology. It is especially important in polar and sub-polar areas where ionospheric disturbances due to solar activity are strong. The data from this nanosatellite will be useful in the further exploration of the Arctic and the Antarctic. At present, we are completing the assembly of the nanosatellite, and we are conducting ground-based tests and debugging the software,” said Professor Igor Belokonov, head of the interuniversity department of space research at Samara University.

Importantly, the specialists at the department’s center for nanosatellite technology designed and produced the on-board systems. They hope everything will be completed by late May.

The nanosatellite will carry unique research equipment. SamSat-ION will include a navigation receiver, a detachable magnetometer on the rod of an original design, and a sensor that will measure plasma parameters as the nanosatellite moves along its orbit.

“Detachable elements allow us to expand the functionality of a nanosatellite. In addition to the antenna opening system, SamSat-ION has a remote magnetometer and a sensitive element in the sensor for monitoring plasma data. We proposed a new technology to reliably open the unit, and we received a patent for it,” Igor Belokonov said. 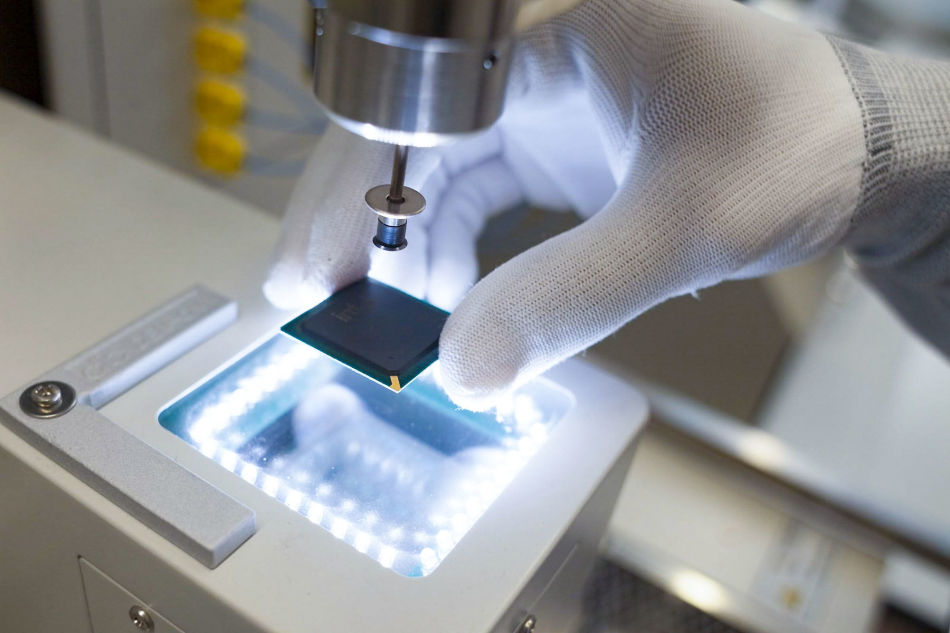 Ground-based tests will be conducted at Samara University’s Nanosatellite Testing and Development Center. The device will remain in the thermal vacuum chamber long enough to imitate flight in orbit and will pass through the active phase of being launched into orbit by a carrier-rocket on vibro-dynamic and magnetic simulators. Its energy system will be checked by a Sun simulator.

“A robotic manipulator will calibrate the nanosatellite’s measuring instruments. A unique stand for determining inertial characteristics and the position of the satellite’s center of mass will help us achieve the necessary stabilized location in space,” a statement from the university reads.

The researchers plan to launch the nanosatellite into an orbit about 550 km up. It could tentatively remain in orbit for about 19 years. The launch could take place this year.

An additional experiment will be held inflight. The researchers will confirm the possibility of conducting ionospheric tomography from the nanosatellite via signals from the GLONASS Russian satellite navigation system. This experiment was initiated through a joint grant from the Russian and Belarusian fundamental research foundation as part of the first Russian-Belarusian joint scientific project.