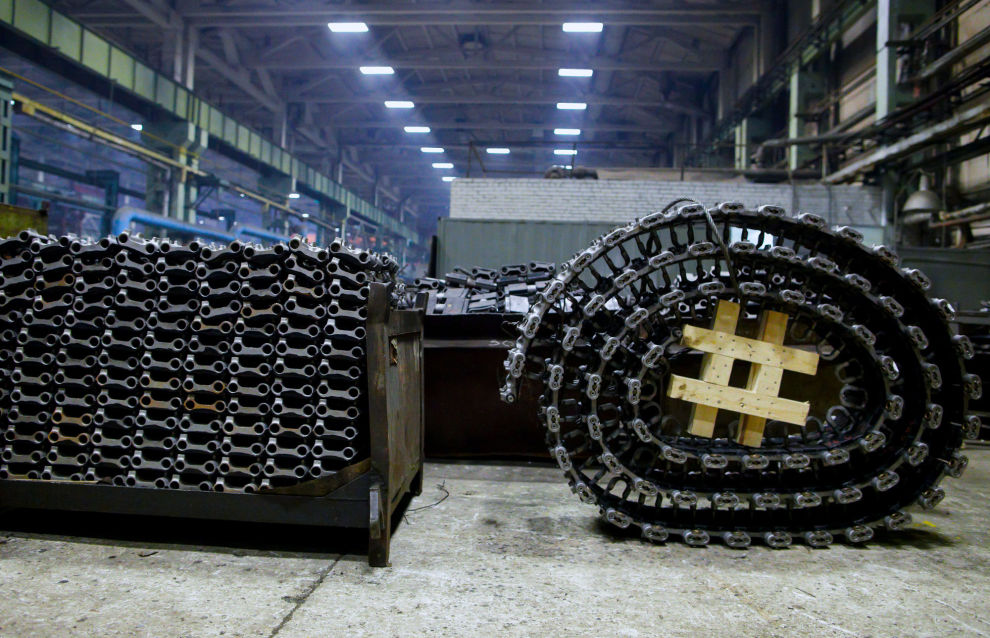 Russian engineers to develop armored vehicles for the Arctic

The Russian Armed Forces plan to build and expand vehicle and tank maintenance facilities in the Arctic regions. Armored vehicles, tanks and other military vehicles will be considerably modified, the number of models will be reduced, and fewer vehicles will be deployed, while retaining combat efficiency.

“We are replacing today’s vehicles with upgraded models and purchasing modern production models. This will help us reach the required share of modern vehicles. Armored vehicles and their weapons that lack the newest technology are being phased out,” Major General Alexander Shestakov, Head of the Main Vehicle and Armor Directorate at the Russian Defense Ministry, said.

He added that, apart from supplying military units with modern equipment, all weapons and equipment were being standardized by placing them on basic interchangeable platforms.

“We are working to comprehensively re-equip our ground forces with modern weaponry. At the same time, we are implementing research projects to develop advanced weapons and military equipment,” Shestakov noted.

The Russian Armed Forces have adopted a new type of tank support combat vehicle that can suppress and destroy an enemy’s anti-tank weaponry, tanks and other armored targets.

Deploying these combat vehicles will enhance the combat efficiency and survivability of tanks.

The engineers are working to develop advanced tanks, tracked and wheeled infantry fighting vehicles and armored personnel carriers under the Armata, Kurganets-25 and Boomerang research projects.

The purpose of these projects is to develop new combat vehicles and platforms (base chassis) for future weapons systems, military and special-purpose equipment for the armed services and other service branches.