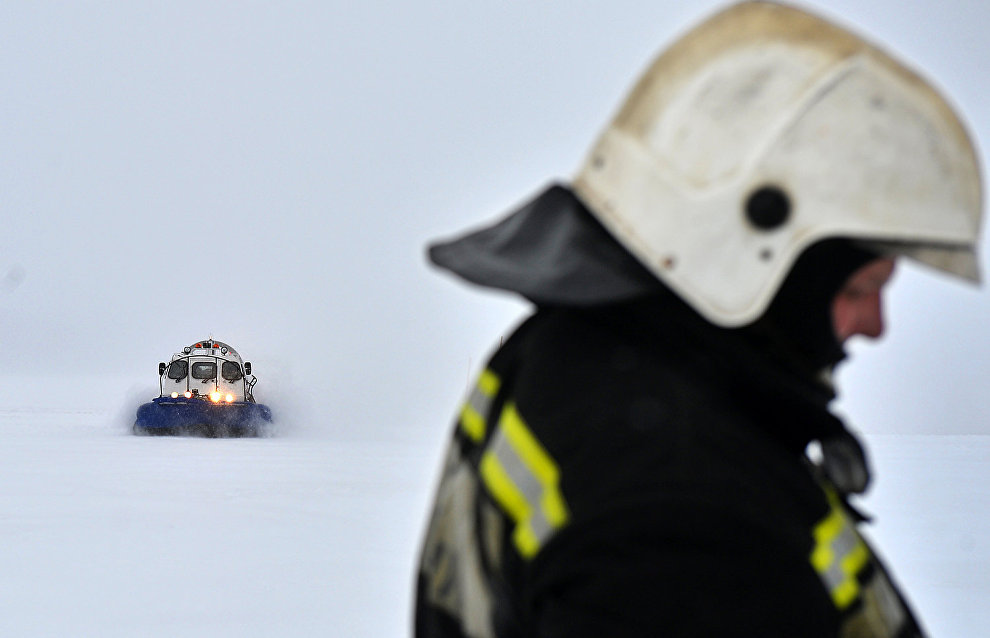 The Russian Ministry of Civil Defence, Emergencies and Disaster Relief is planning to expand its chain of rescue centers in the Arctic. Emergencies Minister Alexander Kurenkov said this while inspecting the work of the Arkhangelsk Arctic Rescue Center whose personnel facilitate navigation safety in the White Sea and near the Solovetsky Islands.

The ministry’s top priorities include increasing Arctic safety during the development of industrial projects, the Northern Sea Route and tourism; we will also expand the network of Arctic rescue centers, the minister added.

According to Kurenkov, the ministry will send out an Arctic expedition in the spring of 2023 where it will test new equipment. The managers of the Arkhangelsk Arctic Rescue Center told the minister about their needs. First, they requested hovercraft and other new rescue vehicles that can operate in the harsh Arctic climate. Russian companies can manufacture this equipment.

Today, the Arkhangelsk Arctic Rescue Center has 17 ships, including hovercrafts, 20 pieces of automobile, special-purpose and engineering equipment, and five unmanned remote-controlled submersibles. The center’s personnel facilitate safe navigation in the Arkhangelsk Region, in inland waters and in the adjacent White, Barents and Kara seas. The center’s specialists can redeploy to any Russian region in the event of a major emergency. In the past five years, they have rescued about 1,000 people and have conducted over 2,300 search and rescue operations.