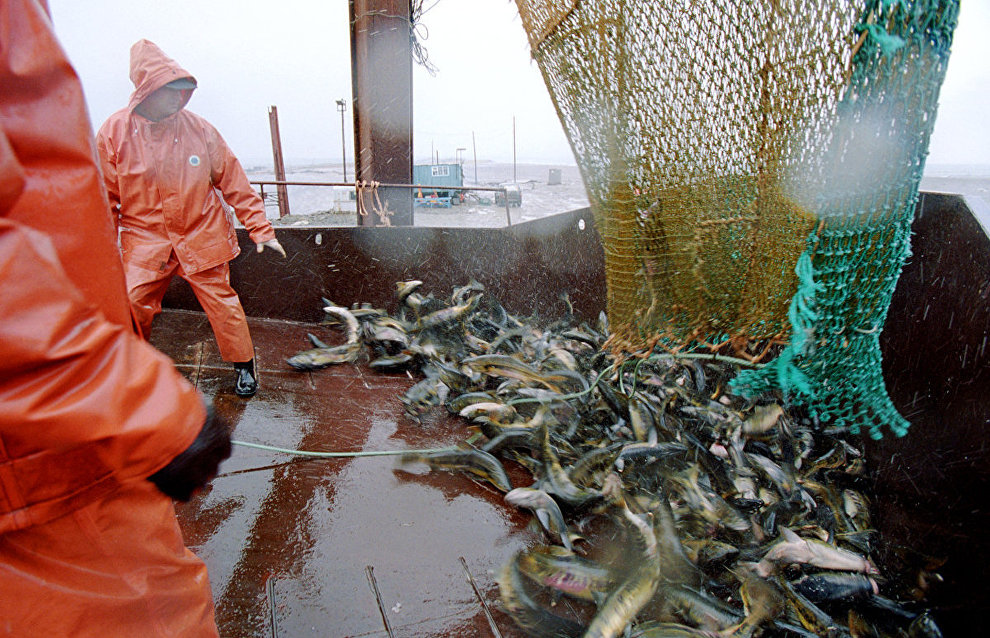 Russia, US to join efforts in combating illegal fishing

During the 26th session of the Intergovernmental Consultative Committee on Fishery, Russia and the US signed a cooperation agreement on preventing, curbing and eliminating illegal, unreported and unregulated fishing.

The signing ceremony was attended by Russian and US officials, as well as fishing industry groups based in the Pacific Northwest/Alaska region, including the Alaska Bering Sea Crabbers and Bering Sea Environmental, Arctic-Info agency reports.