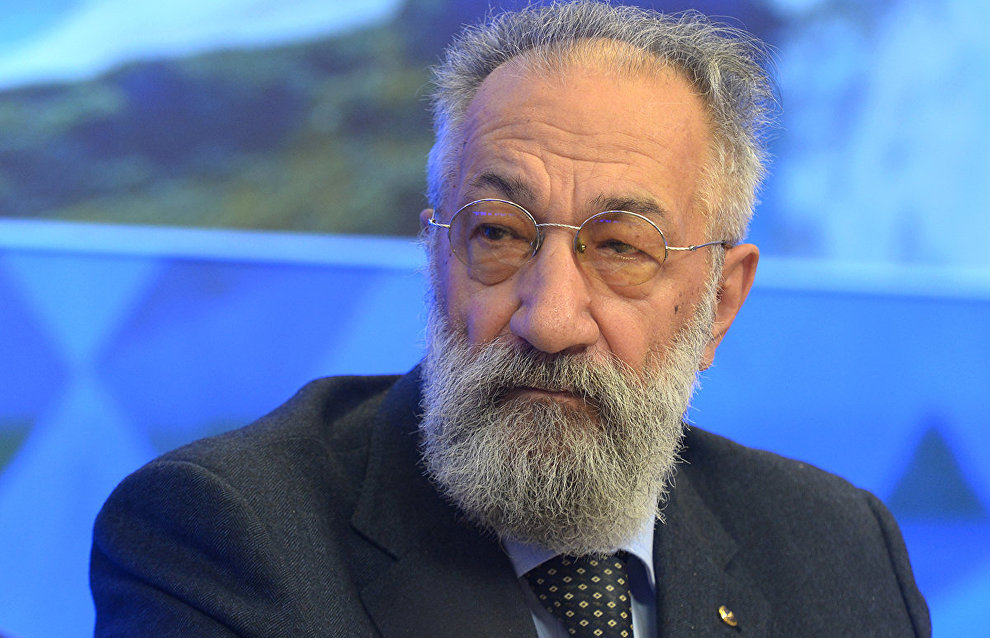 Russia and Singapore have maintained vigorous and mutually beneficial cooperation in Arctic research, Artur Chilingarov, Special Representative of the Russian President on International Cooperation in the Arctic and Antarctic, said. He also said that Russia expects to continue to develop this cooperation.

According to RIA Novosti, Chilingarov discussed the issues of the Russian-Singaporean Arctic partnership during a meeting with Mr Sam Tan, Minister of State in the Prime Minister's Office and in the Ministry of Manpower, who is responsible for international cooperation in the Arctic. The meeting was held as part of Russian Security Council Secretary Nikolai Patrushev's visit to Singapore. On Monday Patrushev discussed the prospects for Russian-Singaporean cooperation in the Arctic with Singaporean Deputy Prime Minister and Coordinating Minister for National Security Teo Chee Hean. Singapore is an observer state in the Arctic Council.

"Russian-Singaporean cooperation in Arctic research is gaining momentum. We are interested in this partnership. During the meeting, we gained support for all of our proposals and agreed on many issues for further cooperation," Chilingarov said, as quoted by the agency.

He noted that, as a growing maritime country, Singapore has its own interests in the Arctic.

"Singapore is seeking participation in Arctic research. It has cutting-edge technology for building drilling platforms on the shelf, including ice-class platforms, which are of interest to Russia. Talks on this are ongoing. I hope they'll be successful and less politicized, but more focused on economic and commercial interests," Chilingarov said.

He also said that Singapore's representatives will be invited to the upcoming international meeting of top representatives of the Arctic Council member and observer states and the academic community, which is scheduled to take place in Russia in August.