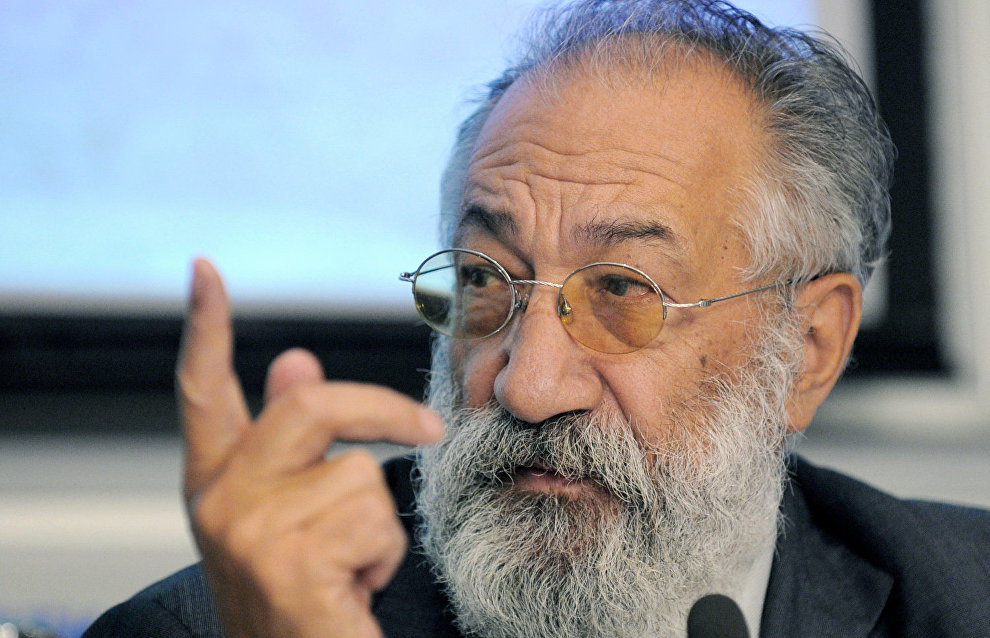 Russia could invite foreign scientists to work on its Arctic station, North Pole-41, which is to become operational within a couple of months, RIA Novosti has reported, referencing a speech by Artur Chilingarov, Special Presidential Representative for International Cooperation in the Arctic and Antarctic, at the Arctic Frontiers conference in Tromso, Norway.

"The scientists are ready for this. We are open to cooperation. If people are willing to live on the ice without their families, they are welcome. We have had foreigners at the Barneo ice camp," Mr Chilingarov told RIA Novosti.

He added that North Pole-41 would become operational in February or March.

Artur Chilingarov said scientists from the Arctic and Antarctic Research Institute have found a suitable ice floe, based on satellite imaging. "Seeing it from space is one thing, and landing on it is quite another matter. Anyway, the active phase of the project, including the site selection and organizational issues, will begin in mid-February," he added.

In 2013, the Russian Ministry of Natural Resources and Environment decided that scientists should be evacuated from the North Pole-40 station, because the ice floe on which it was based was melting fast. The Yamal nuclear icebreaker was sent to the station from Murmansk to pick the researchers.