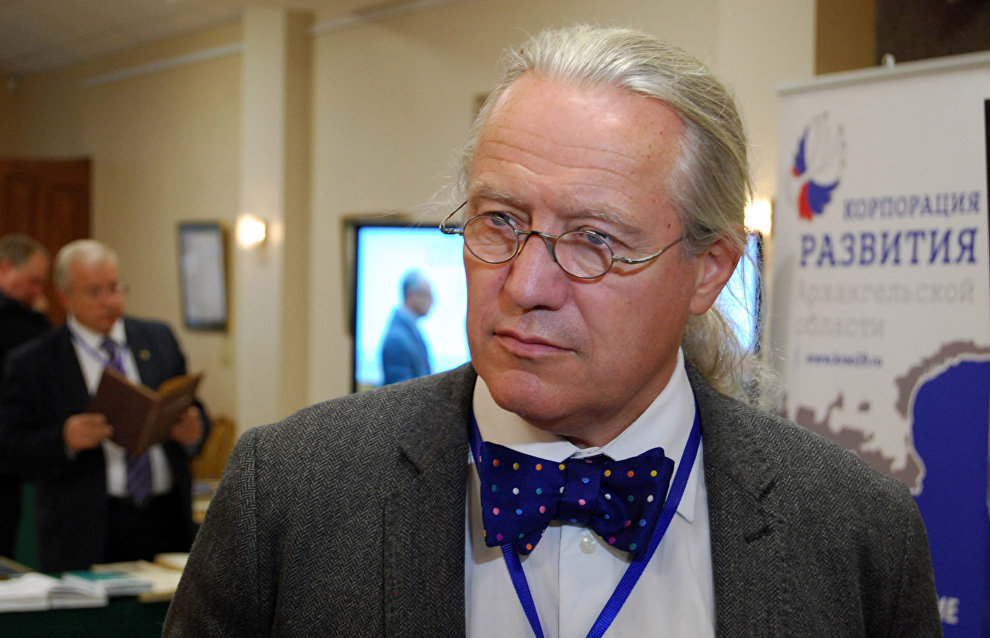 Arctic Council to facilitate cooperation in research between region’s countries

The Arctic Council has developed an agreement that will allow it to continue all its Arctic research projects with Russia's involvement despite the sanctions, TASS quoted President of the University of the Arctic (UArctic) Lars Kullerud as saying at a news conference at Far Eastern Federal University.

"The council has drawn up a binding agreement in a move to make the process of obtaining visas less troublesome," Kullerud said. "This also covers the transportation of materials and equipment for research projects in the Arctic." Kullerud said that earlier, scientists engaged in research under UArctic projects had had problems with obtaining visas. "Russian scientists encountered this kind of problem when they planned to attend scientific symposia in Canada," he added.

Founded in 1996, the Arctic Council is an international forum whose members are eight nations with land above the Arctic Circle — Canada, Denmark, Finland, Iceland, Norway, Russia, Sweden and the US — and the European Parliament.