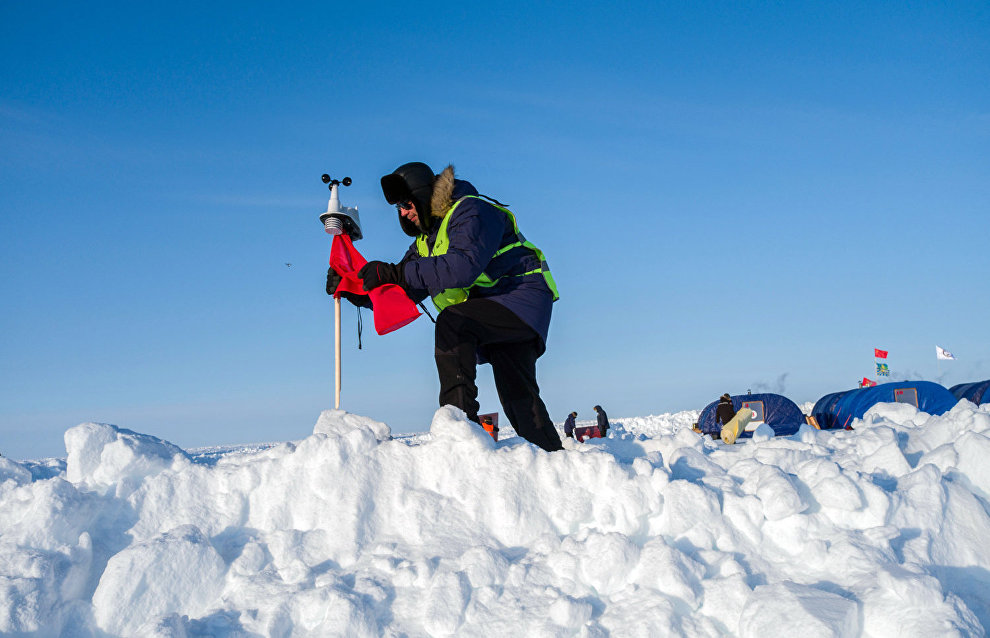 Scientists from 14 countries will have an opportunity to study the Arctic at three Tomsk State University research stations thanks to a grant from the European Horizon 2020 program, Interfax reports, quoting the university press service.

European Horizon has allocated 10 million euros to the Arctic Interact international research and monitoring network over four years. This consortium unites 47 partners from 14 countries. Russia is represented by four participants, including Tomsk State University. Almost 250,000 euros were granted to the university as a major participant in the program.

"Previously only the university's Aktru station was part of the Interact program. Now, three stations — Aktru, Kaibasovo and Khanymei — will allow the participants to have  access to their territory, to data bases and other materials amassed by the university research groups that take part in the project. In addition, university scientists will perform specific scientific assignments under contracts with partners, the press release says.

In turn, university scientists will receive an opportunity to conduct research at 76 stations in 14 countries.

The aim of the Interact project is to create the potential for revealing, analyzing, forecasting and responding promptly to different changes in the environment and land use in the Arctic. One of the main programs aimed at reaching this goal grants free transnational access to equipment and information, and pays the travel expenses of scientists to reach these stations.