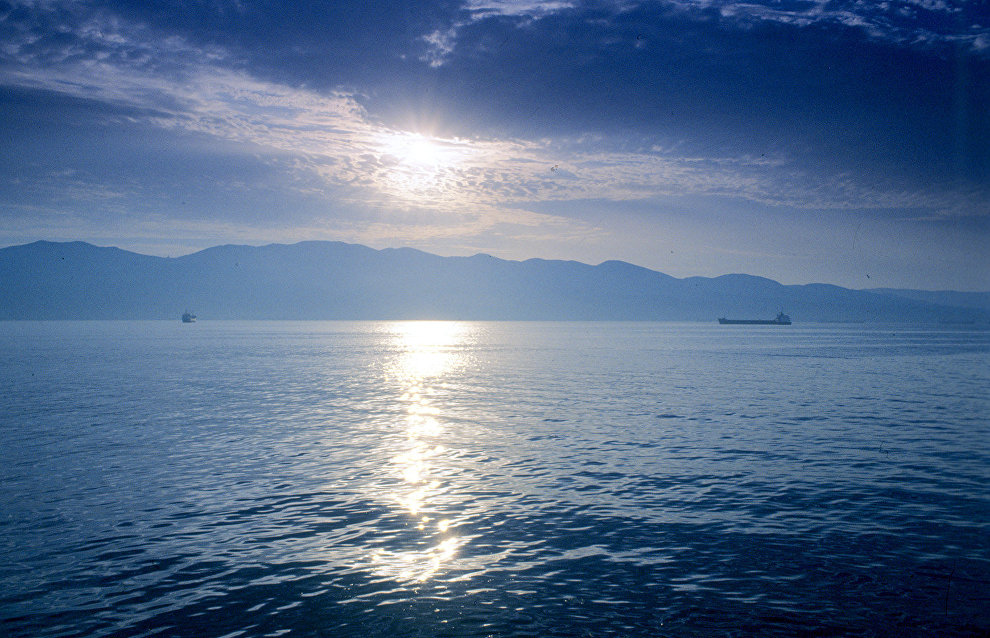 China has taken interest in the Arctic submarine trunk line project, the Ministry of Communications and Mass Media reports. A meeting between Minister Nikolai Nikiforov and Chinese Minister of Industry and Information Technology Miao Wei took place on July 28.

According to the press release, the issues discussed include the project to establish a submarine fiber-optic trunk line in the Arctic and a personal mobile satellite communication system, as well as the digital economy in Russia, China and other countries.

"Telecommunications projects were an important topic discussed during the meeting. The Chinese minister showed interest in developing the Arctic submarine trunk line project in Russia," says the press release. It also notes that the project would establish a high-speed connection between Europe and Asia.

China also asked for cooperation in conducting the studies needed to build such a line. The Chinese partners believe the demand for this communication line will be high.

"An important step in transitioning to the digital economy is exchanging experience and knowledge on the inter-state level. Russia and China are long-time strategic partners and good neighbors, so we surely have a lot of common ground in the digital economy," said Mr Nikiforov.