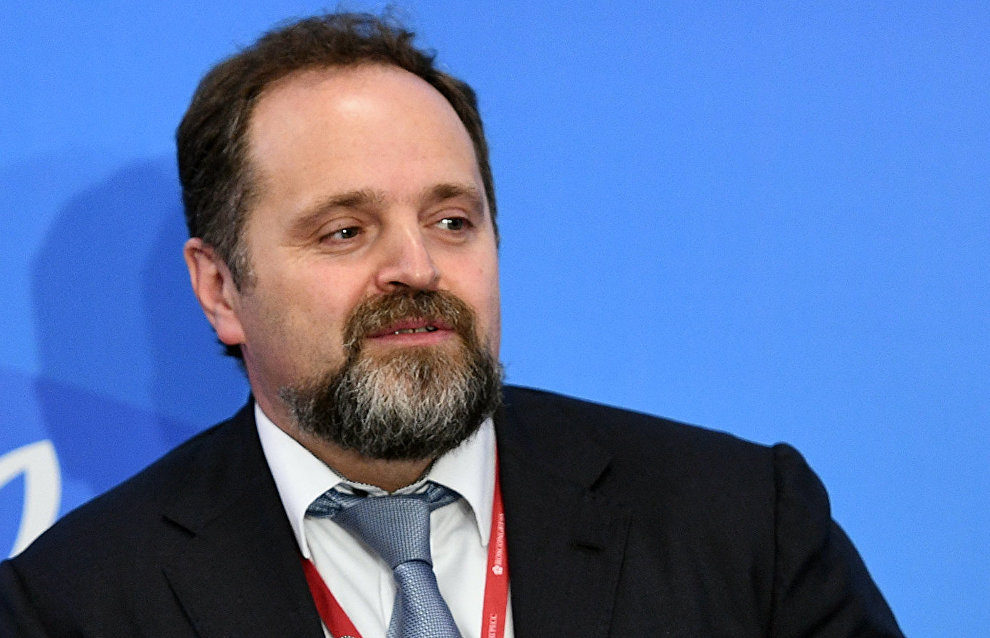 Donskoi: Russia’s shelf expansion bid may be considered in 2018

The new members of the UN Commission on the Limits of the Continental Shelf have energetically got down to considering Russia's Arctic shelf expansion bid, and there is every reason to expect a final decision in 2018, Russian Minister of Natural Resources and Environment Sergei Donskoi said in an interview with TASS.

"I know that the new commission has actively taken up our bid," he said. "Accordingly, we will try to make sure that the final conclusion is drawn in the near future. Of course, they will not have time to complete it this year, but it is highly likely to happen in 2018, given no opposition from any sides. But let's not hurry."

He added that the UN Commission's regular session opened in New York on September 5. The Russian delegation is led by Deputy Minister of Natural Resources and Environment and Head of the Federal Agency for Mineral Resources Yevgeny Kiselyov.

"Our goal now is to establish cooperation with the new experts, and then we will continue working with them at the next meeting," the minister said. "The 45th session will take place in November, and hopefully I will be able to attend it."

Earlier, Donskoi said that Russia hoped the decision would be made before the commission changed its lineup of members. However, he said later that the timeframe for the Russian bid's consideration could be extended, and eventually the previous UN Commission failed to make a decision.