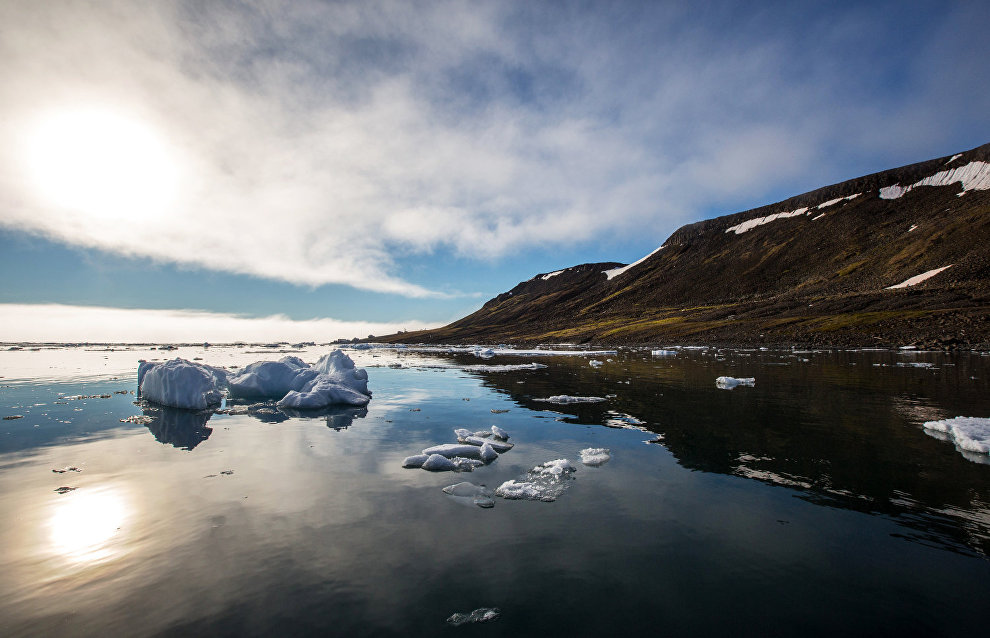 China unveils plans for ‘Polar Silk Road’ across the Arctic

China plans to develop shipping routes in the Arctic region in cooperation with other states as part of the Polar Silk Road Initiative, reads the first official Arctic policy white paper, which was released by China's State Council on Friday.

"Constructive steps may be taken to coordinate development strategies with Arctic states to promote joint efforts to create an economic sea route between China and Europe via the Arctic Ocean," TASS quotes the paper.

"Chinese companies' participation in developing the infrastructure for these routes and the testing of commercial shipping are encouraged by law and the corresponding regulations," the document reads.

The Chinese government is planning to focus on vessel security in the Arctic. "The country has taken an active part in researching these routes and has constantly promoted hydrographic work in the region to increase navigation capability as well as security and logistics in the Arctic," the document reads.

"China is planning to develop oil, gas, mineral resources and other non-fossil energies, as well as fishing and tourism in the region jointly with Arctic States, while respecting the traditions and cultures of Arctic residents including the indigenous peoples and conserving the natural environment," the white paper reads.

The white paper also notes that China is planning to develop research in the Arctic.