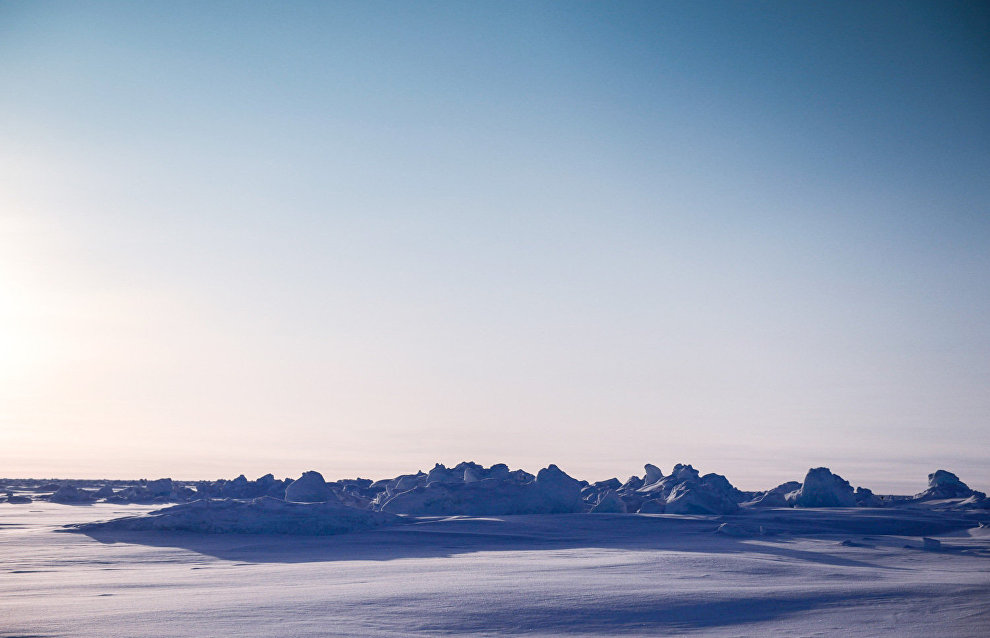 Fetisov to engage actors, musicians and politicians in the Last Hockey project

The Last Hockey match, to be held in April 2019 under the aegis of the United Nations, will involve not only professional athletes but also politicians, actors, musicians and other public figures. RIA Novosti got the news from State Duma deputy Vyacheslav Fetisov, who was appointed UN Environment Patron for Polar Regions last May.

The Last Hockey project is to draw the attention of the global community to climate change, particularly, in the Arctic.

"Teams will be represented not only by ice hockey players but also by prominent athletes who do other sports. Politicians (hopefully, high-level figures), musicians and actors as well as other influential persons who have earned the trust in their countries and the world will compete on ice. This campaign will have very serious support," Fetisov commented.

The match will be held sometime between April 22 and 25 on ice not far from the North Pole. The arena will be prepared by ice experts. The participants will arrive by air from Norway.

"Within one month, he got the green light from all the Arctic countries, including Canada, the United States, Norway, Sweden, Finland, Iceland and Russia," the Olympic champion added.