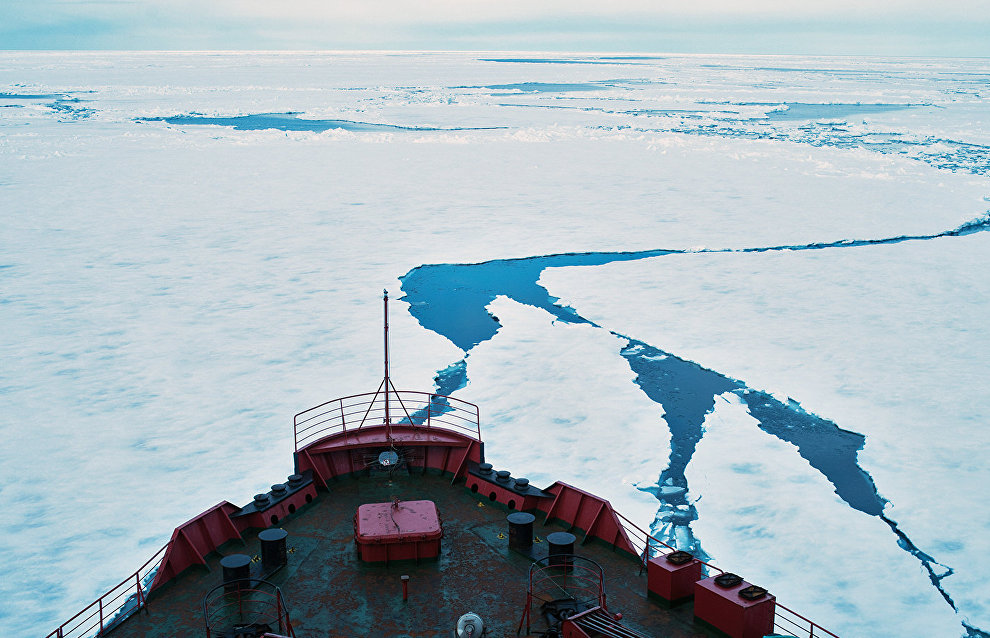 A group of Chinese scientists has started the 11th expedition to the Arctic region aboard the first polar ice-breaker Xue Long 2 (Snow Dragon 2) built in China, the Xinhua News Agency reports.

The vessel is expected to return from the voyage at the end of September. In total, it will have covered 12,000 nautical miles.

The expedition was organized by the Ministry of Land and Resources of the People's Republic of China. The expedition program includes a series of studies on biological diversity and ecosystems, acidification of the ocean and the chemical environment and new pollutants in the Chukchi Plateau, the Canada Basin and the central part of the Arctic Ocean.

They started building the Xue Long 2 at the Jiangnan Shipyard in Shanghai in December 2016. The ship was launched in September 2018 and put into service in July 2019. The ice-breaker has a displacement of over 13,900 tons and a maximum draft of 7.85 meters, it is 122.5 meters long and 22.3 meters wide and can carry up to 4,500 tons of cargo. According to the specifications, the maximum speed of the Xue Long 2 is about 15 knots. The vessel is designed to be able to break ice up to 1.5 meters thick, both at the stern and the bow, at a speed of 2-3 knots. The cruising range of the ice-breaker is up to 20,000 nautical miles and it can run autonomously for up to 60 days.