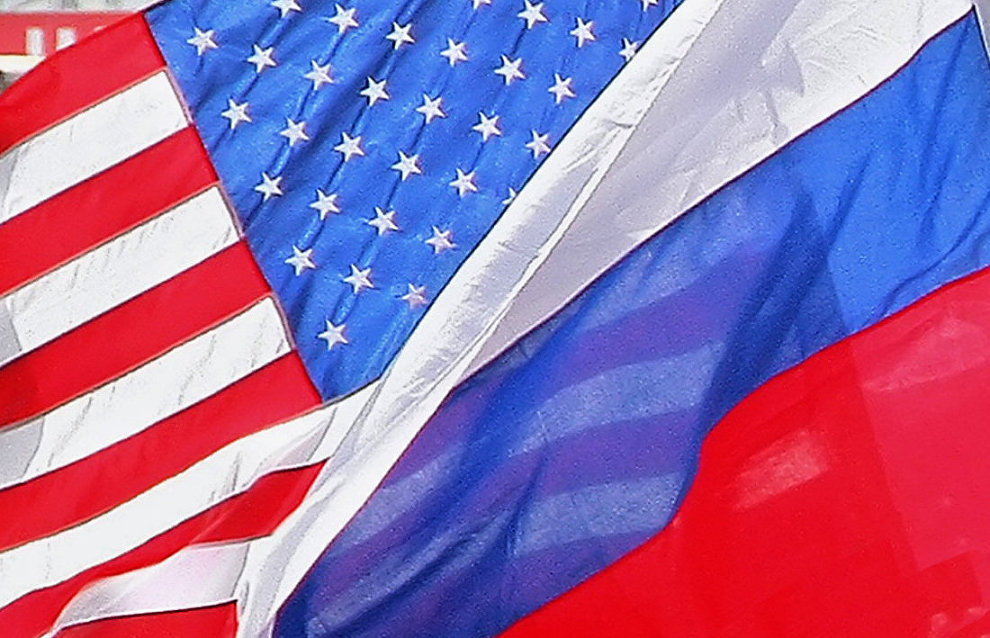 US Ambassador has meeting at Russian Foreign Ministry

On August 28, First Deputy Foreign Minister Vladimir Titov met with US Ambassador John Sullivan to discuss Russian-US cooperation in the Arctic, the press service of the Russian Foreign Ministry reported.

During the discussion regarding Russian-US cooperation in the Arctic, including within the framework of the Arctic Council, the officials noted the Council's central role in developing a constructive agenda for the Arctic.

Vladimir Titov reaffirmed Russia's resolve to promote comprehensive strengthening of multilateral interaction in the North and noted the importance of maintaining the depoliticized nature of relations in the Arctic Council.

The diplomats also spoke about Russian-US collaboration on a number of regional topics.