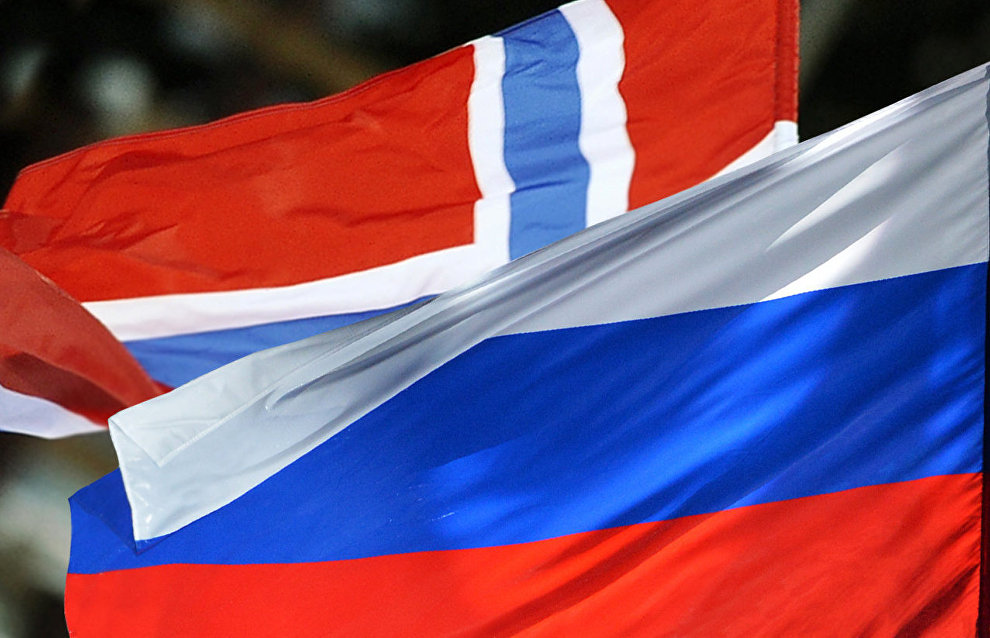 Russia and Norway exchanged experience on how to organize a separate collection system for municipal solid waste (MSW). Taking part in the videoconference were representatives of the Norwegian Environment Agency and the Norwegian Consulate General in Murmansk as well as heads of the Murmansk Region Ministry of Energy, Housing and Utilities and Ministry of Natural Resources and Environment.

The parties presented their views on the issues in question but have not adopted any practical decisions or plans for joint action yet.

The Norwegian Environment Agency was represented by Andre Kammerud, head of the Section for the High North and Bilateral Relations and co-chair of the pollution reduction working group. In his presentation on legal and administrative aspects of establishing a waste management system in Norway, he noted that since 1992, Norway’s leading waste management strategy had included three main goals: to reduce waste generation, increase the volume of waste disposal and recycling, and ensure the safe disposal of hazardous waste.

In his remarks, Kammerud added that to date most waste management enterprises (landfills, incinerators and central sorting) belonged to municipalities, but the Norwegian government planned to change this approach and transfer these enterprises to private hands.

Murmansk Region Minister of Energy, Housing and Utilities Dmitry Latyshev also shared an update on waste management in the region and plans for the near future.

In particular, this year a project was developed to upgrade a MSW thermal treatment plant in Murmansk.

“We have also set other goals in addition to upgrading the waste incinerator. For example, in 2023 we plan to make the system work in such a way that 99 percent of waste is processed, and at least 52 percent of it is disposed of and only 48 percent buried,” Dmitry Latyshev noted.

He added that in 2019 and 2020 Murmansk Region processed only 32 percent of waste: 8 percent of it was disposed of, 70 percent buried and 22 percent neutralized. The region generates an average of almost 300,000 metric tons of waste each year.

In conclusion, the participants noted they were interested in continuing active cooperation and in discussing at the next meeting practical issues that the parties could help each other address.

Representatives of environmental organizations such as Bellona and the Clean Arctic Center of Environmental Initiatives were invited to the conference as observers, so that they could evaluate the productiveness of the meeting as well as the parties’ plans proposed there.