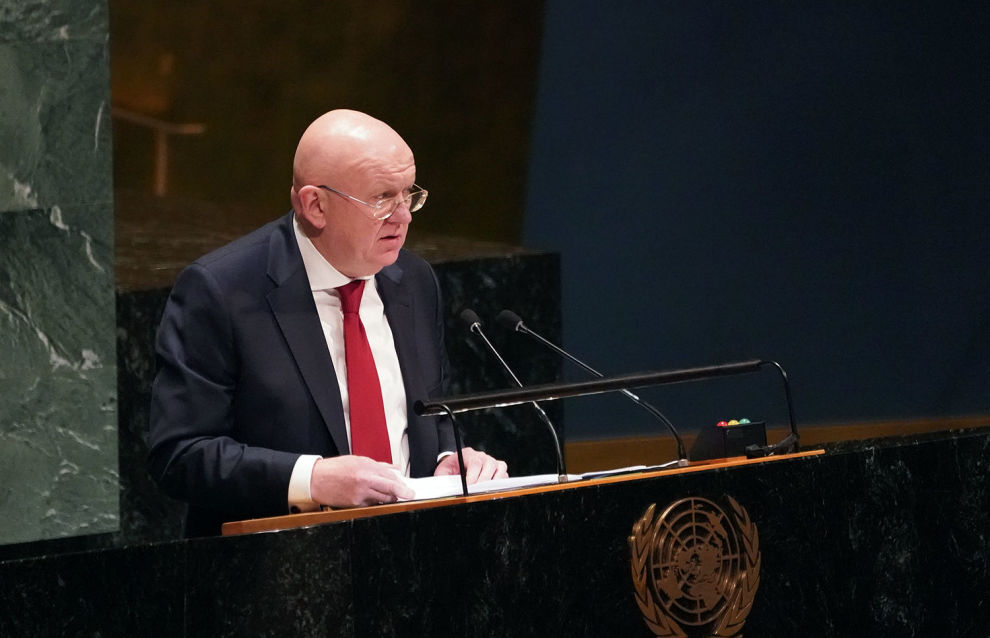 The ambassador outlined Russian foreign policy’s priorities and plans for its presidency, and answered media questions, including one on “the Russian government’s strategy to seize the Arctic.”

“We have never said that the Arctic belongs to Russia. The Arctic, first of all, belongs to mankind. We are saying that it should be an area of cooperation, not confrontation. This is our longstanding position on it… We do not want any military build-up or activity in the Arctic. We do not want it to become another arena of confrontation,” said Nebenzya, expressing surprise.

Nebenzya added that, in addition to Russia, the US, Canada, Norway and even countries located in completely different regions had interests in the Arctic. For example, South Korea, Japan and China are interested in Arctic sea routes because they are much shorter than those that run along the African coast or via the Suez Canal.

“The Arctic should be an area of mutual and fruitful cooperation for all,” the ambassador concluded.