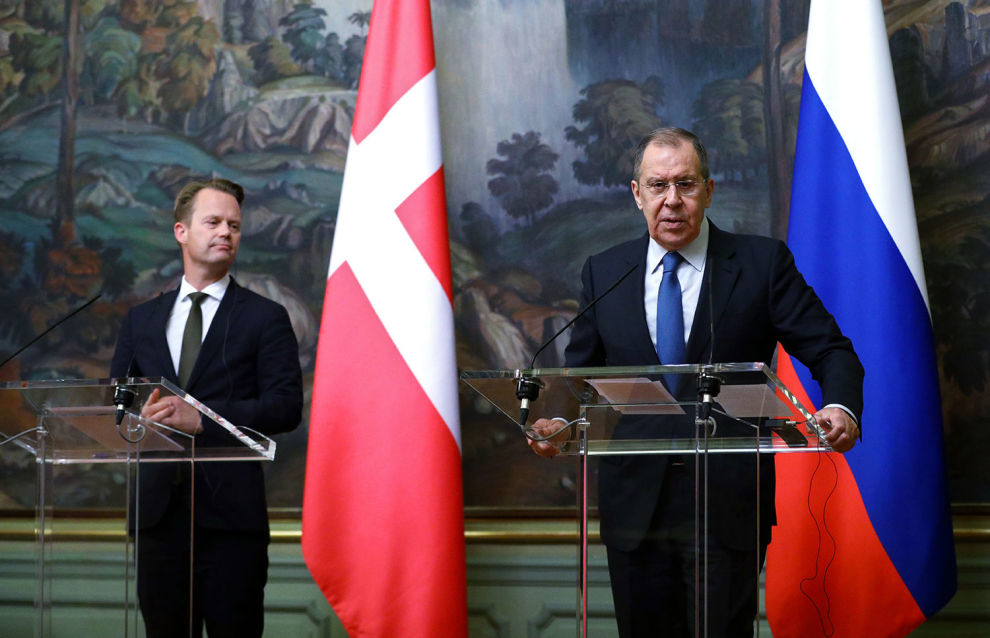 During talks on October 9, Foreign Minister Sergei Lavrov and his Danish counterpart Jeppe Kofod confirmed a tentative agreement to institute the position of Honorary Consul of the Russian Federation in Greenland.

“We are neighbors. We want to cooperate. We have stable economic and cultural ties with the Faroe Islands and Greenland. Danish leaders are aware of this. The fact that our request for support of a nominee for the position of Honorary Consul in Greenland was fairly prompt shows that Copenhagen is interested in developing relations with us. We appreciate this,” said Sergei Lavrov at the news conference after the meeting. He also thanked his Danish colleagues and added that the nominee had already been approved and that only bureaucratic formalities remained.

Mr Lavrov noted that Russia is interested in a stable and secure situation on the borders with its neighbors. He recalled the August incident when a Russian warplane was accused of violating Danish air space for a few minutes.

“Let me repeat, that our military strictly follow international standards. We proposed to conclude an agreement with our Danish partners on avoiding unintentional incidents in the sea and in the skies above them. If such an agreement were concluded we would have a mechanism for responding to the concerns and suspicions of either side. I will point out that we have such agreements with all of our neighbors — the coastal Arctic countries, except Denmark. Likewise, we have mechanisms of contact between the militaries of all our neighbors, including Norway, Sweden and Finland,” said Mr. Lavrov.