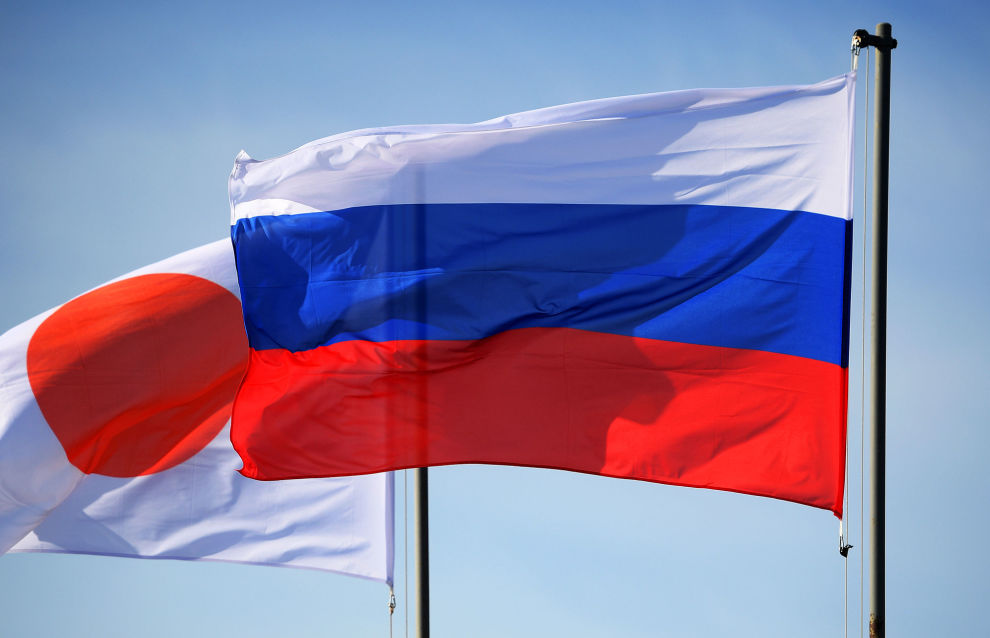 Japan invites Russia to cooperate in Arctic and Far East

Russia and Japan are discussing a new concept of cooperation in the Far East and the Arctic. The document proposed by the Japanese side has been scrutinized by Minister for the Development of the Russian Far East and Arctic Alexei Chekunkov and Japan’s Ambassador Extraordinary and Plenipotentiary to Russia Toyohisa Kozuki.

The Japanese partners noted at the meeting held to discuss this initiative that Tokyo would like to import soybeans, maize and other agricultural products from the Russian Far East, implement luminaria cultivation and processing projects, engage in fishing, and build greenhouses to grow vegetables, onions, and strawberries.

Japan has proposed boosting trade and economic cooperation, as well as interaction in the spheres of energy, fish processing, transportation and port infrastructure. It would also like to promote cooperation in tourism and urban environment and plans to take an active part in the development of the Northern Sea Route (NSR). Ambassador Kozuki pointed out that the NSR logistic was 40 percent more effective than the traditional sea routes. Japanese companies already transport LNG via this route.

Minister Chekunkov supported the Japanese partners’ views on the importance of cooperation in these fields and noted that Russia’s priority in the Far East and the Arctic was to improve the quality of life for the people. It is towards this objective that Russia is interested in promoting trade, economic and technological collaboration with its partners.