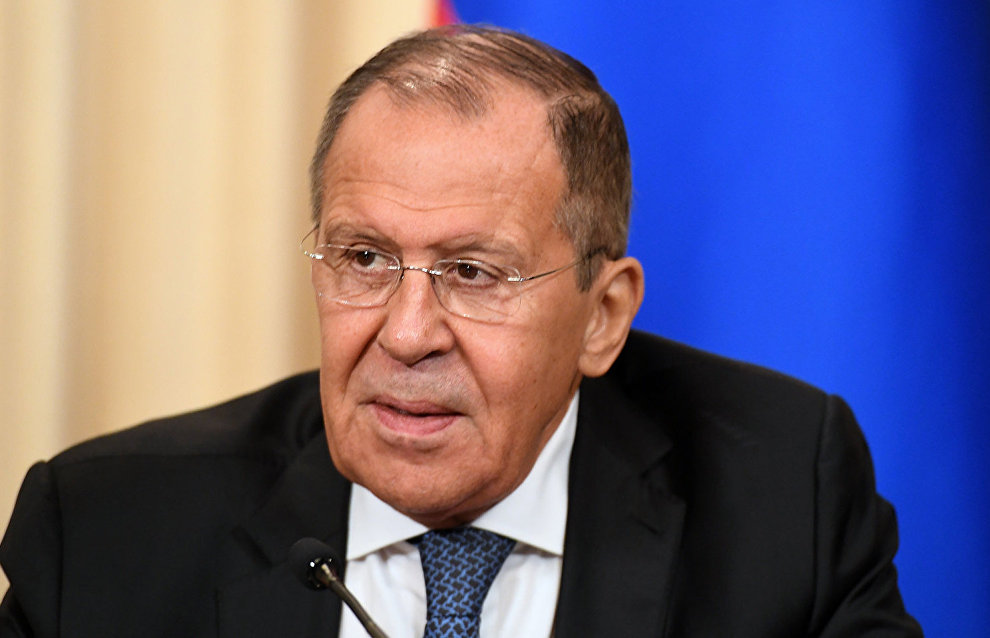 The Russian side will raise the issue of Norway’s attempts to involve NATO in the Arctic region at the upcoming ministerial meeting of the Arctic Council in Reykjavik.

“We have questions for our neighbors, such as Norway which is trying hard to find reasons for NATO’s movement to the Arctic. Of course, we will openly discuss this at the ministerial meeting of the Arctic Council in Reykjavik,” Foreign Minister Sergei Lavrov noted at a news conference on the upcoming event.

The minister spoke in favor of renewing the dialogue between chiefs of staff of the eight member countries of the Arctic Council.

“If anyone wants more predictability as well as lower risks of a military plan, then I suggest going back to an old proposal of ours: to restore the mechanism of regular meetings between chiefs of staff of the Arctic Council member countries,” the minister said.

According to Lavrov, this mechanism was operational, but about seven years ago Western colleagues decided to suspend it.

“If you decided to suspend it, then do not complain that we have no dialogue. We did not stop the dialogue,” Lavrov stressed.

“Yes, we can see complaints that Russia is deploying military mechanisms in the Arctic. But it has long been well known that this is our territory, our land. We are responsible for making our Arctic coast safe, and everything Russia does there is completely legitimate,” the Foreign Minister said.

Lavrov added that Russia had renewed its proposal to restore this mechanism. As a first stage, the Foreign Minister suggested holding a meeting between the eight Arctic Council member states’ military experts instead of chiefs of staff.