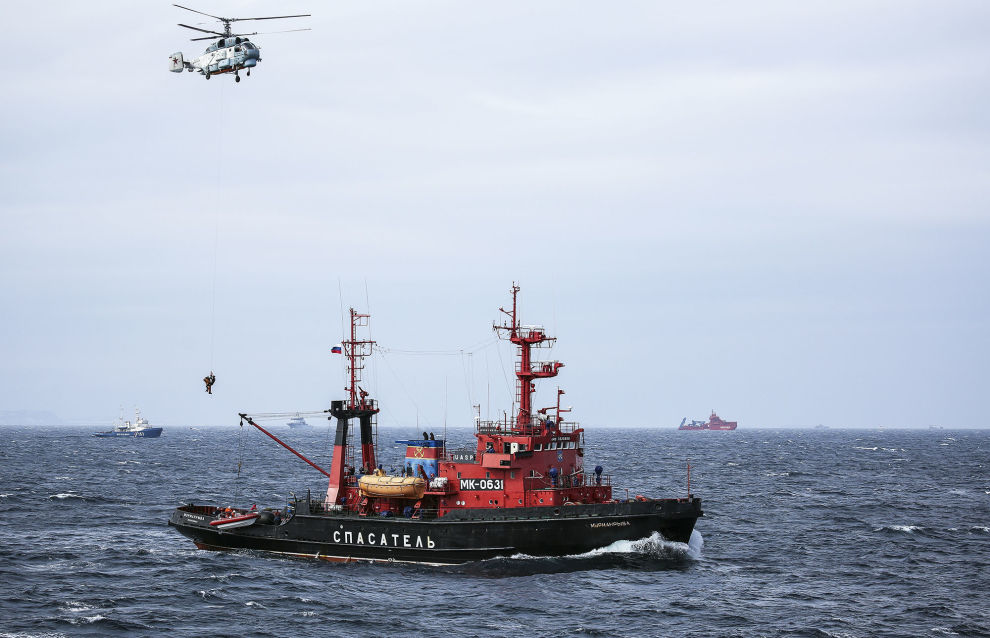 This coming fall, the Russian military are set to conduct a strategic Arctic exercise, as well as an inter-branch exercise to ensure security of the Northern Sea Route.

“This coming fall, the Northern Fleet will take part in a strategic military exercise in the Arctic, its main zone of operations. This will become the main event for checking the combat readiness of the inter-branch strategic formation’s forces and elements to accomplish their designated tasks,” the Northern Fleet’s press service said.

There are also plans to hold a series of inter-branch exercises for ensuring safety of the Northern Sea Route.

“This year, an Arctic task force consisting of the Fleet’s warships and supply ships with Marine units onboard will conduct its tenth, anniversary, mission via the Arctic Ocean’s seas and will also stage several amphibious landings on the Russian Arctic’s islands and continental coast,” the Fleet’s press service added.

Early in June, Russia and Norway will hold their joint annual exercise Barents in the Barents Sea.

According to the press service, the main aim of the exercise is to practice joint operations during high-seas search-and-rescue missions, to save people in distress, to contain oil spills and to prevent them from polluting the water surface during the Arctic’s intensive industrial development.

“Barents is the only annual Russian-Norwegian search-and-rescue exercise in the Arctic region,” the press release reads.