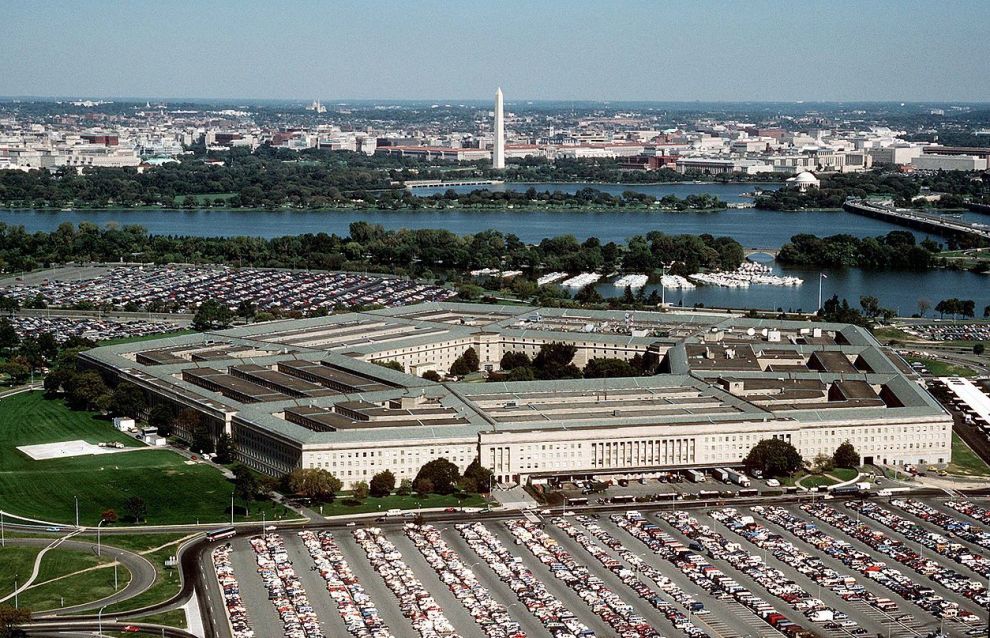 The Pentagon has established a regional center in the Arctic. It will be headed by retired general Randy Kee.

The Pentagon said in a statement that retired US Air Force Major General Randy Kee had assumed the role of Senior Adviser for Arctic Security Affairs, adding that this is the defense department’s sixth regional center.

“Kee will also work with partner nations to ensure a stable, rules-based order in the Arctic that will benefit the United States and all Arctic nations,” the statement said.

In 2020, Kee became head of the US Arctic Research Commission and he was also executive director of the Arctic Domain Awareness Center in the US Department of Homeland Security.