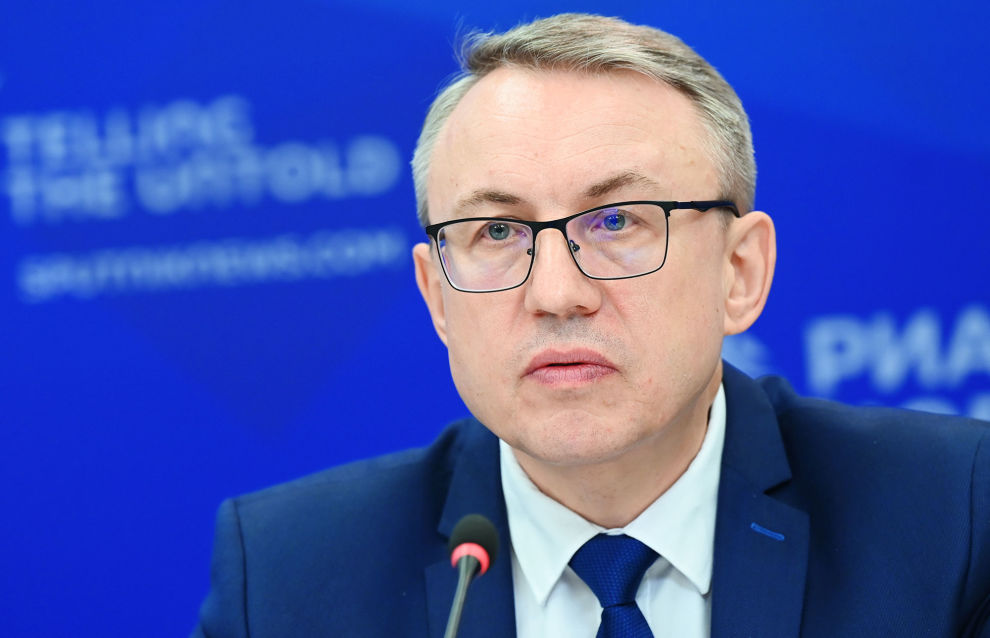 Foreign Ministry: Russia is open to cooperation with Arctic states

Russia remains open to cooperation with all the Arctic states and non-regional organisations in the name of sustained development in the Arctic.

“We remain open to cooperation with all the interested states and organisations, both Arctic and non-regional ones, which share our approach to and understanding of the importance of the region’s sustained development,” Nikolai Korchunov, Chairman of the Arctic Council’s Committee of Senior Arctic Officials, said at a briefing.

Foreign Ministry Spokeswoman Maria Zakharova pointed out that “the far-fetched linking of the Ukrainian narrative with the Arctic Council agenda does not meet the organisation’s goals of preserving the Arctic as a region of peace, stability and constructive cooperation.”

She noted that effective and sustained development of the Arctic was impossible without Russia, “which accounts for 60 percent of the Arctic coast and over half of the region’s population.”

“The Russian Federation is resolved to continue practicing constructive approaches to cooperation in the Arctic while strengthening its sovereignty in the high latitudes,” the diplomat added.