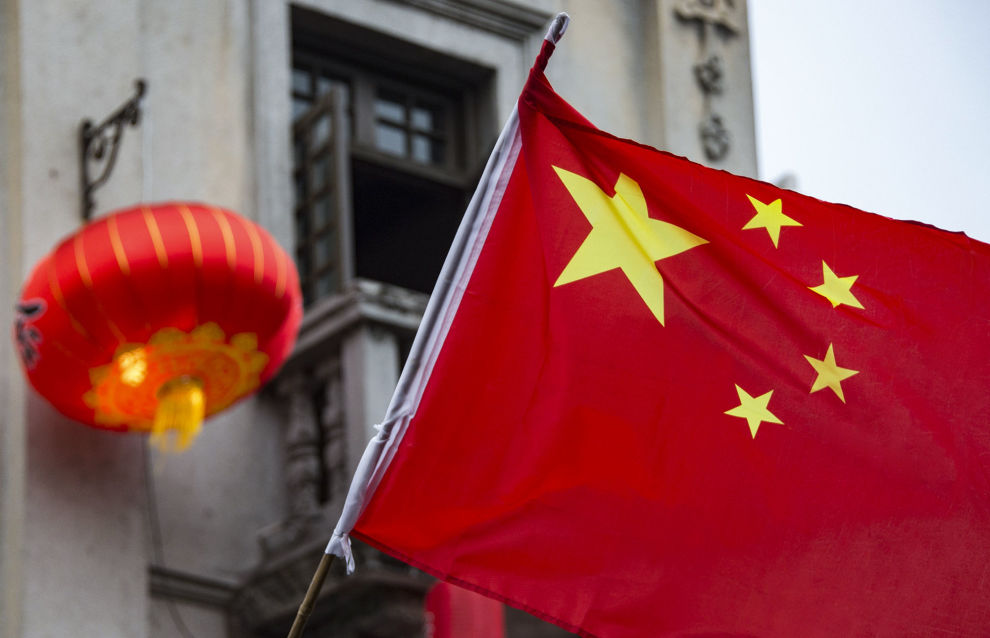 Russia appreciates China’s role in Arctic energy projects, including Yamal LNG and Arctic LNG 2, and will welcome Chinese businesses’ participation in other regional projects, according to Russian Ambassador-at-Large Nikolai Korchunov.

The ambassador noted the increasing importance of developing maritime navigation in the Arctic for Russia, especially in its eastern areas.

“This field will see an upward trajectory in the near future, primarily due to the dynamic development of the Asia-Pacific market that is becoming a real driver of global economic growth. For our cooperation with China, it means significantly higher demand for mineral commodities that are of key importance for the global energy transition,” the Russian diplomat added.

He said that further development of northern maritime routes and especially the Northern Sea Route, plays a major role in ensuring uninterrupted operation of the global economy and supply chains.

Korchunov noted that, while the work of the Arctic Council is currently on pause, Russia continues to ensure that the region develops smoothly and maintains constructive cooperation with the council’s observer states, including China.

“Prospects for expanding Russia-China links, including in the Arctic, are tied up with the high level of bilateral trade and economic cooperation. China is Russia’s largest trade partner for both exports and imports. Naturally, we take this into account when planning international cooperation at the high latitudes,” he added.

The ambassador stressed that energy, including non-hydrocarbon forms, and projects related to the development of the Northern Sea Route and associated coastline infrastructure could become the most high-potential areas of cooperation for Russia and China.