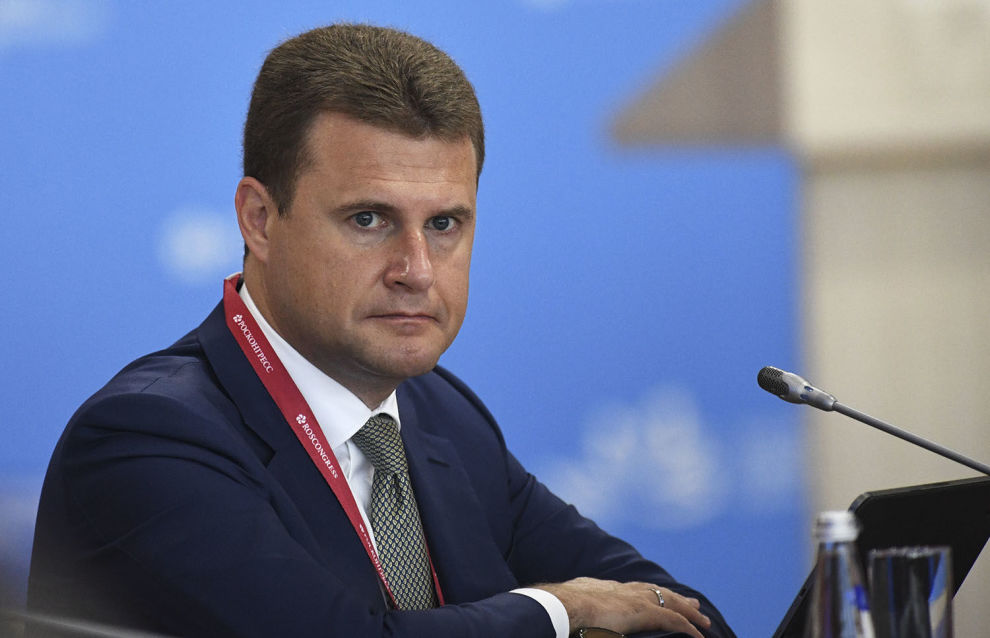 Chekunkov: Russia's pivot to the East will go through the Arctic

Russia's turn to the East, much talked about today, will take place through the northern territories, which make a huge contribution to the welfare of the whole country, said Minister for the Development of the Russian Far East and Arctic Alexei Chekunkov at the opening ceremony of the business program at the ministry’s stand, The Arctic: Territory of Dialogue, as part of SPIEF 2022.

"Today there is a lot of talk about the turn to the East, but if you think about it, this turn will take place through the North. The Arctic already makes a huge contribution to the well-being of our entire country. It includes hydrocarbons of Yamal, fertilizers of the Kola Peninsula, metals of Norilsk and diamonds of Yakutia," said Chekunkov in his welcoming remarks.

According to the minister, the contribution of the Arctic to the budget and GDP is disproportionate to the actual territory of this difficult and harsh region.

"And if you look ahead – the projects and investments that have already been made to boost traffic on the Northern Sea Route ... I will name just one figure: in five years, the value of goods that should ship along the Northern Sea Route will be about $100 billion a year. From an economic point of view, the future well-being of Russia depends on the Arctic," stressed the minister.

He also noted that the Arctic is a complex area in terms of geopolitics. "We see the behavior of our partners in the Arctic Council, who are unilaterally disrupting the dialogue and trying to split the Arctic in two, and the Russian part of the Arctic accounts for half of the global Arctic zone," Chekunov said.

The minister added that there is still a lot of work ahead to preserve the values of the Arctic and its "heroic past and glorious present," as well as to improve the quality of people’s life in this territory.