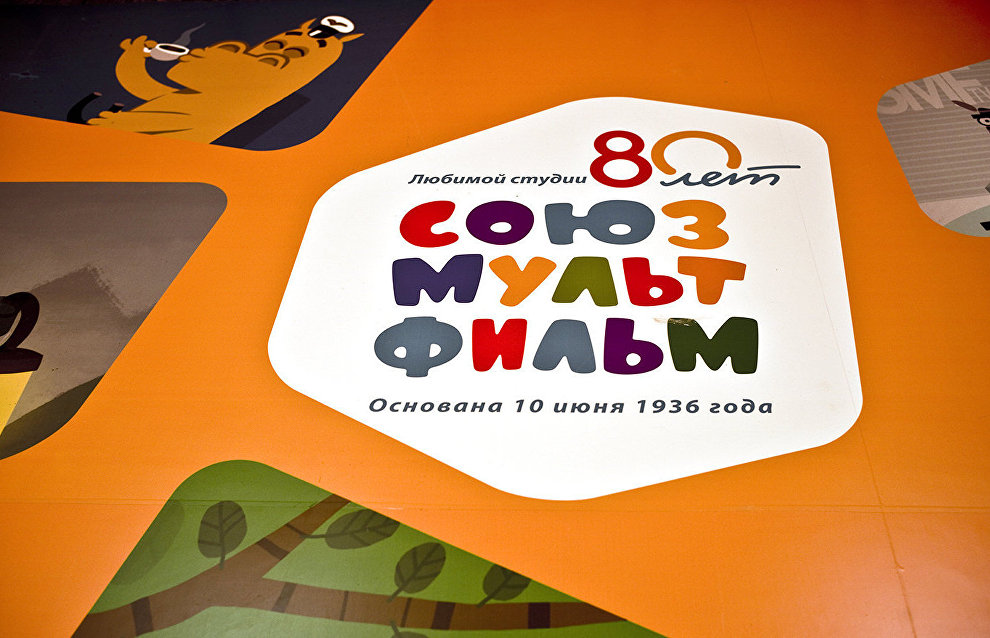 Soyuzmultfilm Studio has made a sequel to mark the 50th anniversary of the iconic original cartoon Umka.

The cartoon will premiere to the public today, on December 17, via an online movie theater, and on December 23, it will come out on the studio's YouTube channel. TV viewers will be able to watch it on the Mult channel on December 28 and on Multlandia on December 30.

The cartoon is the final part of the trilogy. In the original cartoon the bear cub gets familiar with the outside world; in the second installment he sets off on a journey; and in the last sequel he returns home.

"I think we've nailed it. It is as nice as the cartoon made 50 years ago, and it conveys the same values as Umka's writers wanted to convey then," said Yuliana Slashchyova, chair of the studio board.

The creators also noted that the famous lullaby in the new cartoon sequel is performed by Larisa Dolina.