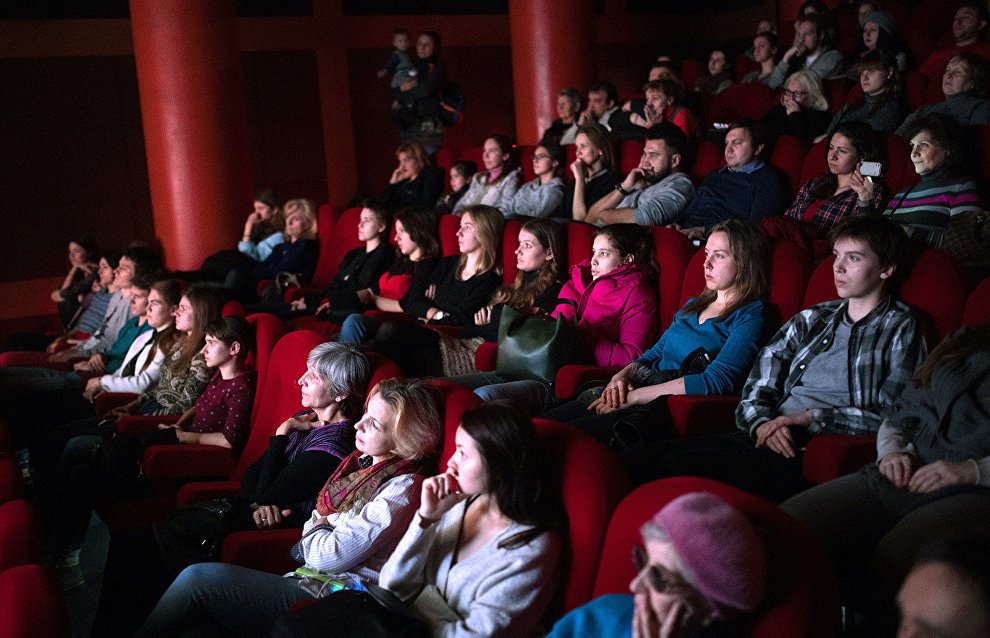 Films from countries of the North and the best films about the unique nature, history and culture of the Arctic are now available online. A new film will be added each week.

You can choose which films to watch in the virtual Arctic Movie Theater guide, which includes "The Far Eastern Odyssey of Vladimir Arsenyev" by Ivan Golovnyov, "Fairy Tales about Mother" by Sofya Gorlenko, "White Silence" by Boris Dvorkin, "67 49 32 North" by Ece Soydam and Mathieu Dumond, and "Time Keepers" by Yelena Everestova.

The project was set up by the Roscongress Foundation with media support from the Komsomolskaya Pravda newspaper. The films were provided by the Arctic Open international film festival.