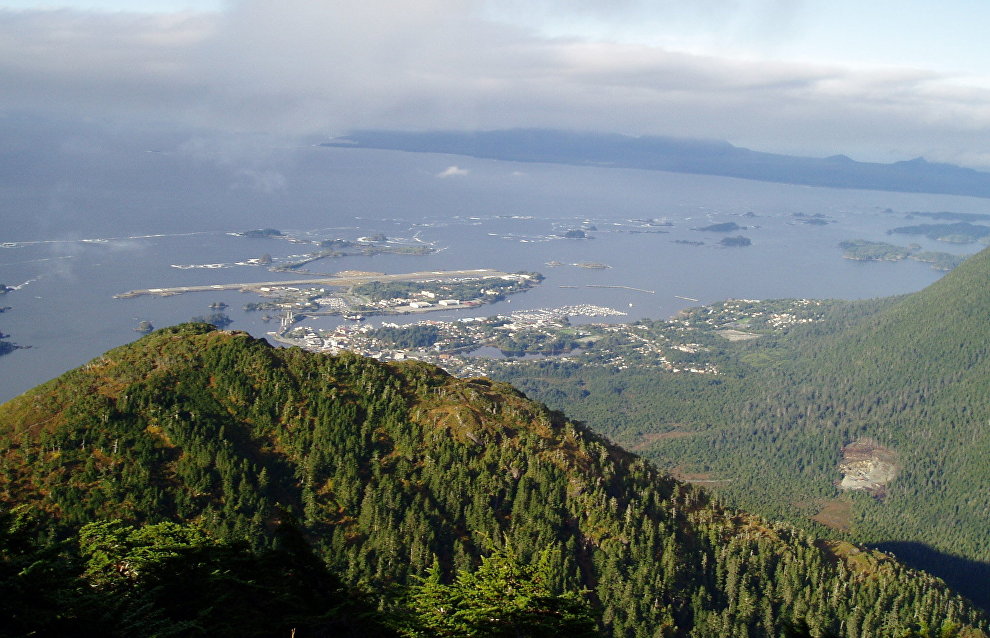 The Art Russe Foundation, owned by Russian businessman Andrei Filatov, is ready to buy out the monuments to Alexander Baranov, the chief administrator of Russia's North American communities in the late 18th and early 19th centuries. Rena Lavery, the Foundation's Director, sent a letter with the proposal to the authorities of Sitka, Alaska.

"For me, this is about preserving the memory of statesmen who influenced the history of Russia and the development of its economy and statehood. Alexander Baranov was the first chief administrator of the Russian communities in North America and an extremely gifted and energetic entrepreneur. He was involved in establishing Russia's new trade ties with China and America and played a tremendous role in the country's trade and economic development," Filatov noted.

The Foundation's officials also suggested buying out a monument to Theodore Roosevelt, the 26th President of the United States. There are plans to dismantle the Theodore Roosevelt Monument in front of the Natural History Museum in New York.

In their letter to New York authorities, the Foundation's officials note the need to preserve the Theodore Roosevelt monument for historical purposes.

"We should feel grateful to Theodore Roosevelt for supporting Russia during its hard and losing war against Japan <…> It was the United States under the leadership of President Roosevelt that mediated the 1905 peace talks. The Treaty of Portsmouth was signed in the United States, and its terms were so favorable for Russia that Sergei Witte, the head of the Russian delegation, came home a victor," the Foundation's founder, Andrei Filatov, added.